MP3: Bat For Lashes – “Horse and I” from Fur and Gold, out now on Caroline.

Not sure if this would be getting as much press if Natasha Khan wasn’t as adorable as the late-60s Linda Ronstadt. See for yourself after the jump… 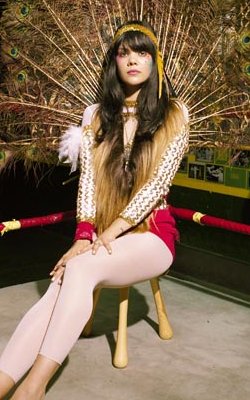 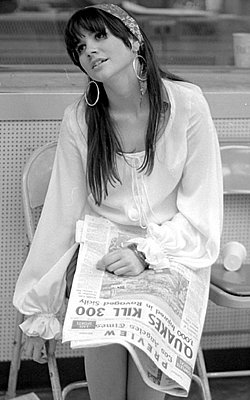 One thought on “Bat For Lashes – Horse and I”