Dressy Bessy at the Bottom Lounge

But I’ve wanted to see Dressy Bessy since I heard 2005’s Electrified. I was turned on to that album, like so many others, by Ken Tucker’s fantastic review on NPR wherein he favorably compared Dressy Bessy to Coldplay (“On the other hand, what person with a healthy heartbeat wouldn’t rather listen to this?”)

Live, they did not disappoint. Playing a lot of stuff off their new album, Holler and Stomp, and mixing in several favorites from Electrified, the small but dedicated crowd ate it up. Singer Tammy Ealom was a ball of energy, dressed like drag-queen version of Mary Ann from Gilligan’s Island, and guitarist John Hill (of Apples in Stereo) led the band through its crunchy pop while looking like a 70s rock critic version of Eric Bogosian.

I was flummoxed to see so few people at the show. There were forty people, tops. I guess I’m not the only one who has a hard time dragging his ass off the couch on a Monday night. Hopefully, more Chicago people will feel rested enough to make it out the next time they’re in town: Sunday, November 2 at the Abbey Pub. 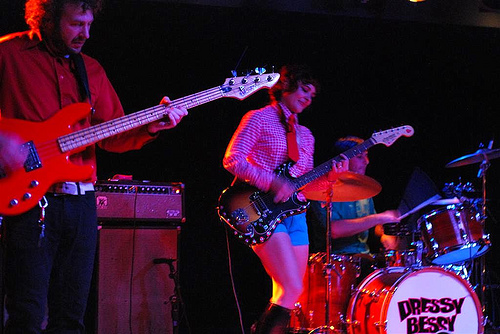 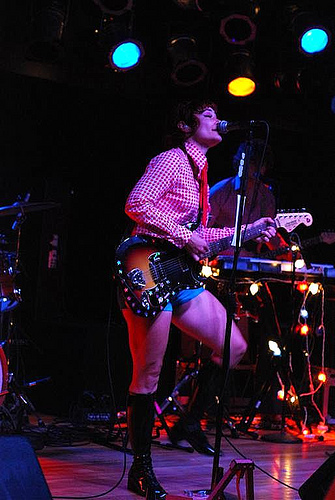 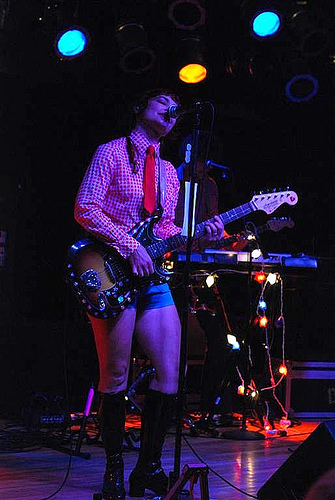 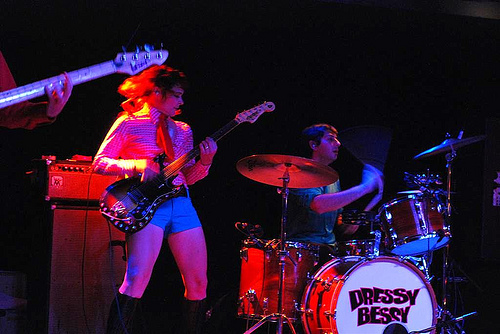 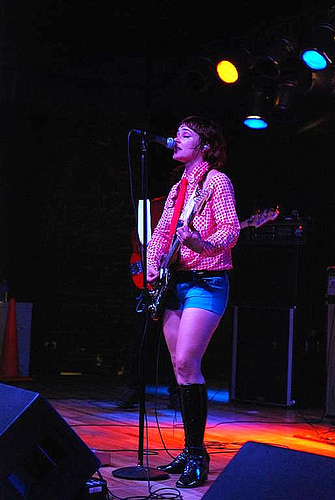 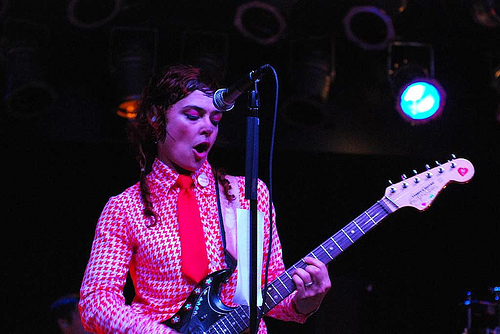 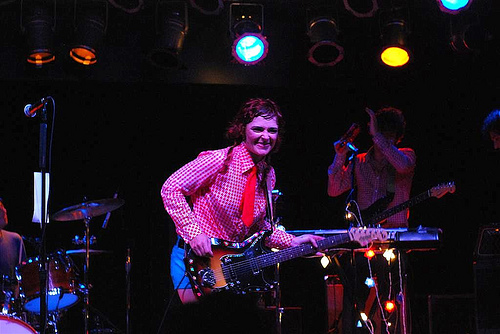