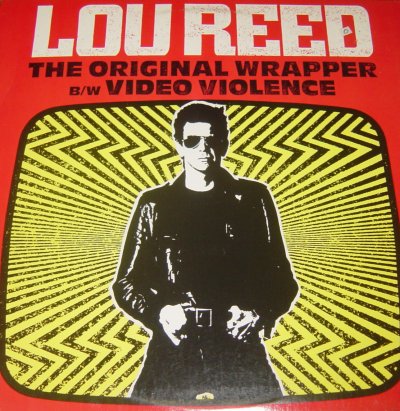 10 thoughts on “Jim DeRogatis vs. Lou Reed vs. Lester Bangs”