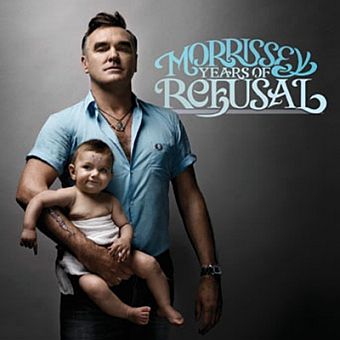 “Something Is Squeezing My Skull”

“Mama Lay Softly On The Riverbed”

“I’m Throwing My Arms Around Paris”

“All You Need Is Me”

“When Last I Spoke to Carol”

“That’s How People Grow Up”

“One Day Goodbye Will Be Farewell”

“It’s Not Your Birthday Anymore”

“You Were Good In Your Time”

8 thoughts on “Morrissey Saddles Up to Lost Highway”