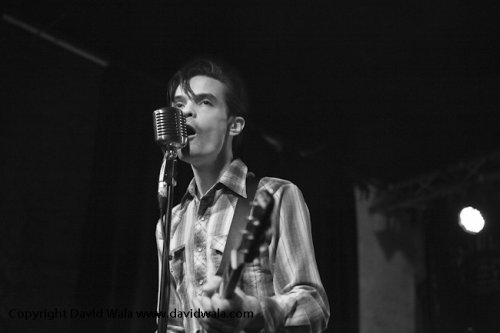 The Night Marchers And Dan Sartain

Dan Sartain certainly looks every bit the rockabilly troubadour, he has described himself as sounding like Chris Isaak on acid and hooked up to jump cables. I for one can’t disagree. He plays a mean guitar and has the songs to back up his undoubted talent. In 2007 he supported the White Stripes in the USA and fans are eagerly awaiting his new album due in 2010.

Tonight he took to the stage alone and was gradually joined by members of the Night Marchers as he took requests from the audience. He played some new songs including “Bohmian Grove” available on 7″ vinyl or iTunes and some favourites from Join Dan Sartain (one of my top ten albums of the noughties) and Dan Sartain Vs The Serpientes.

After 45 minutes Dan Sartain left the stage and the Night Marchers played for another hour maintaining the high energy tempo throughout. Front man John Reis (ex Hot Snakes and Rocket From The Crypt) quickly and expertly built a rapport with the audience telling some little known local history and making reference to the local dialect. Dan Sartain joined the audience to stamp and sing along to their highly charged set. 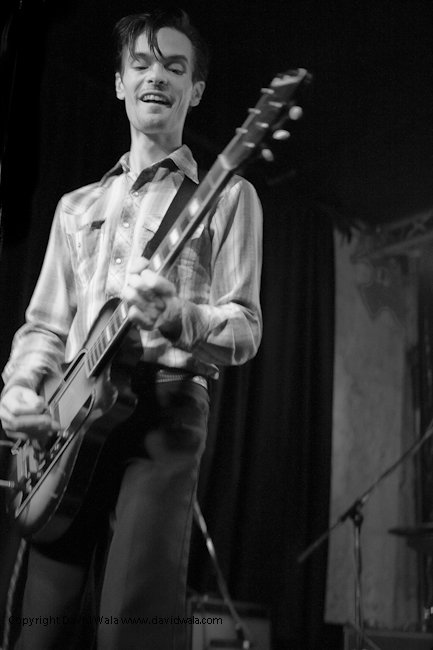 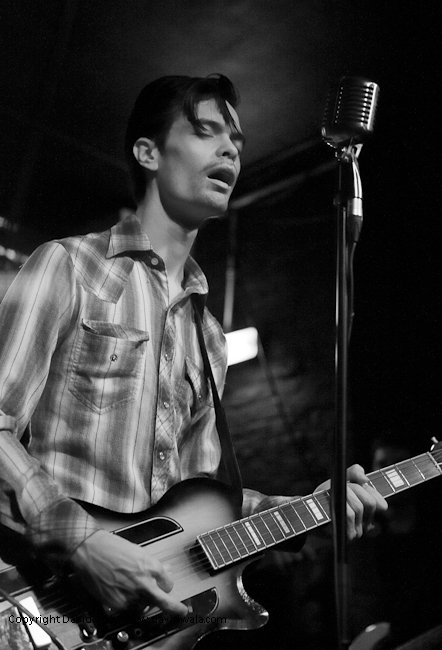 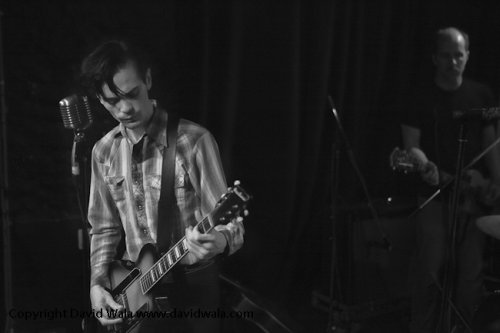 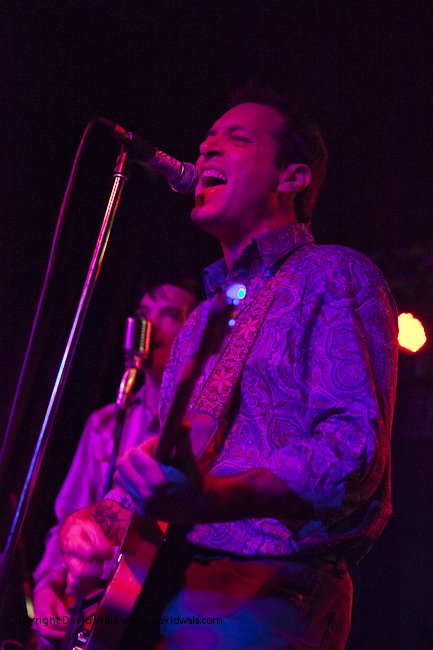 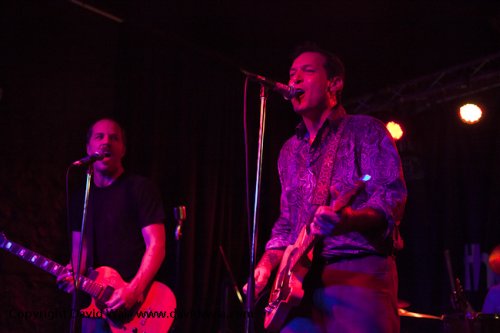