The Holloways at the Brickyard 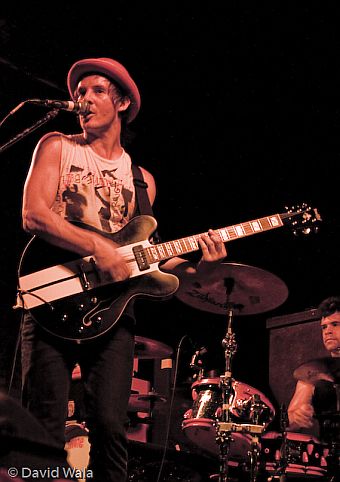 The Brickyard is a venue made for rock and roll and the Holloways did not disappoint. The band played a mixture of songs from their debut album So This Is Great Britain and new songs from their forthcoming No Smoke No Mirrors. The gig culminated in an impromptu stage invasion as Hollowaysmania gripped the female fans who engulfed the stage for the set finale “Generator.”

I have seen the Holloways over the years play with Dirty Pretty Things and Babyshambles. They have gone through an acrimonious split from their record label, had demo tapes and instruments lost in a fire at Nambuca club in London, and have lost two original members. They deserve something for their tenacity.

They are currently zigzagging playing festivals and clubs – some of the gigs require a 400 mile trip between gigs (relatively short distance stateside but certainly a long haul journey over here). Their new album is due in the Autumn. 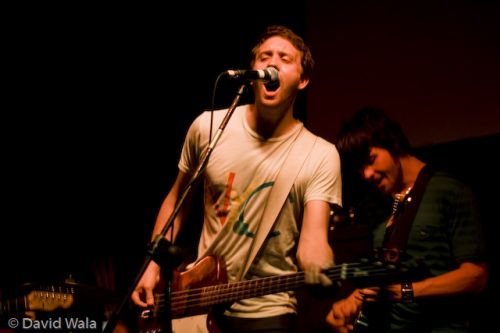 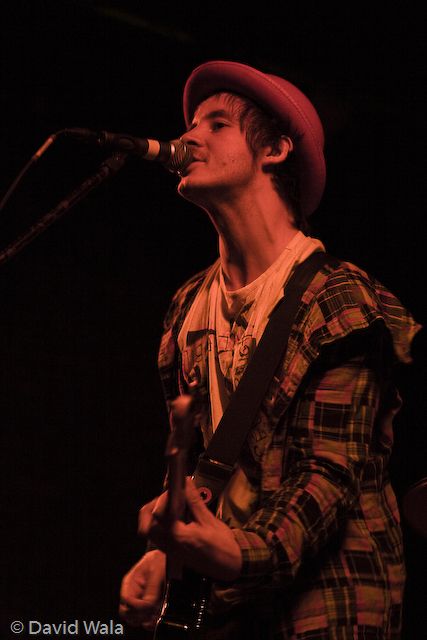 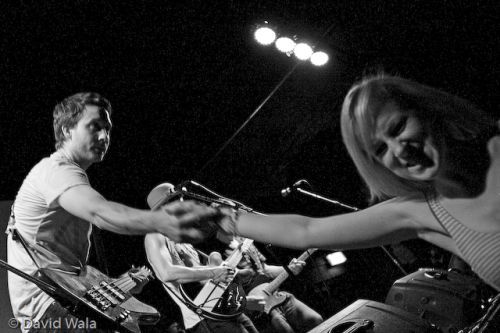 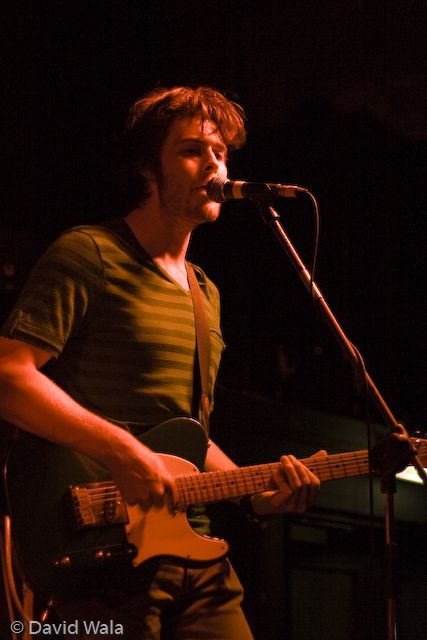 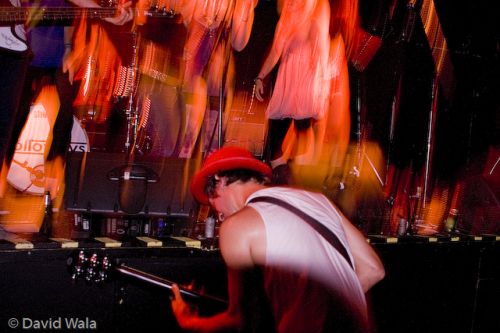