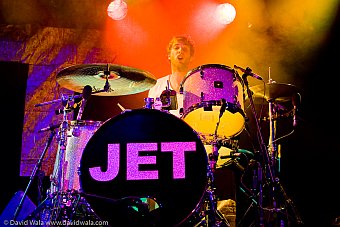 Jet is predictable: they always give 100%. Unfortunately in the UK their popularity is on the wane. They are playing smaller venues, but the near 1,000 fans who turned up tonight knew what to expect and were intent on having as much fun as the band.

They played songs from their new album, Shaka Rock, but it was the songs from the debut album Get Born (“Cold Hard Bitch,” “Are You Gonna Be My Girl”) that ensured that the audience’s energy was at eleven. 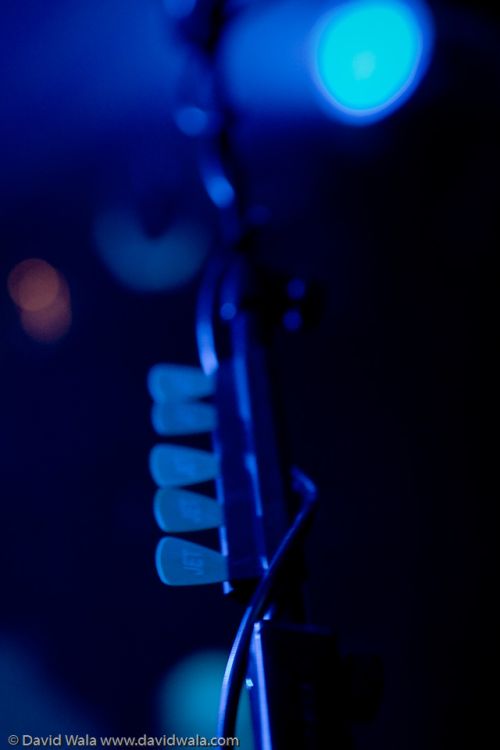 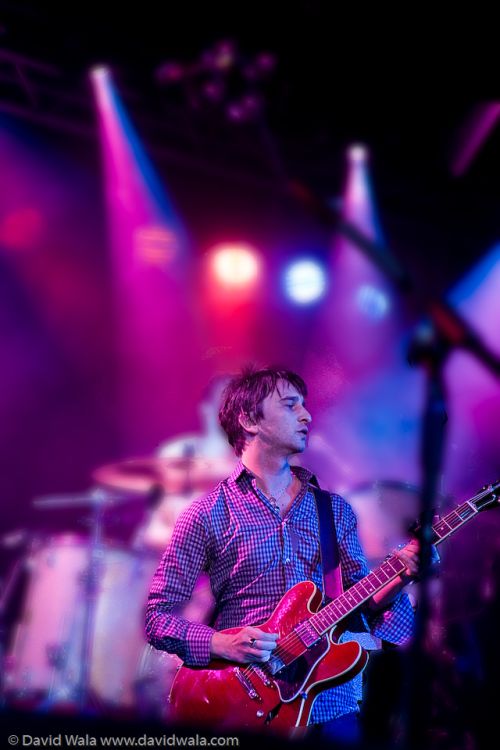 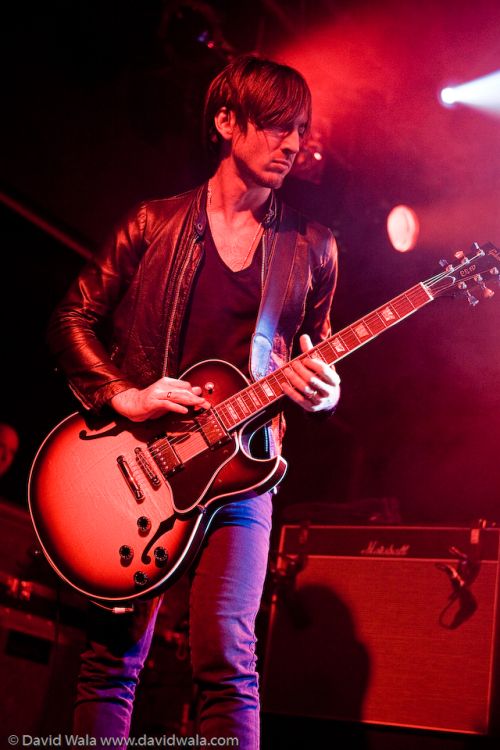 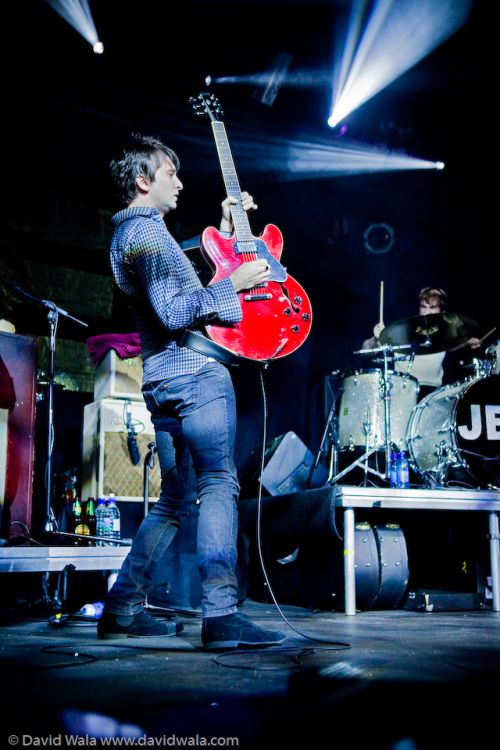