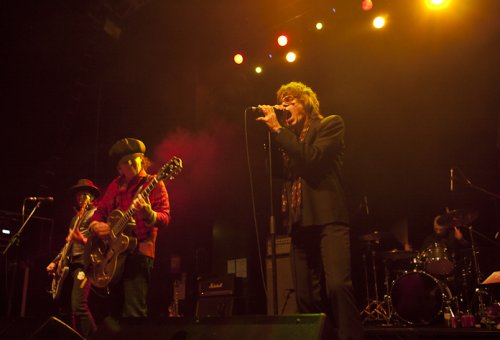 Back in May I was lucky enough to shoot the first gig of the ‘Cause I Sez So world tour in London – tonight I am here in Scotland’s capital to document the last date of this tour.

This band is no nostalgia act churning out the same one liners and old songs. They have released two critically acclaimed albums since 2004. Their 90 minute energetic set was as fresh as the Scottish air as they played a mix of old and new songs.

David Johansen and Sylvain are the two original members but Steve Conte, Sami Yaffa, and Brian ‘Fancy Pants’ Delaney help make this is a tight, well oiled rock and roll machine. The running joke through the night was Sylvain and Steve Conte announcing in which key each song was played. The irony was not last on some of the punk rock veterans in attendance.

I have one disclosure to make – I also have my integrity and I only speak from my heart without any outside influences. Otherwise we may as well all give up. 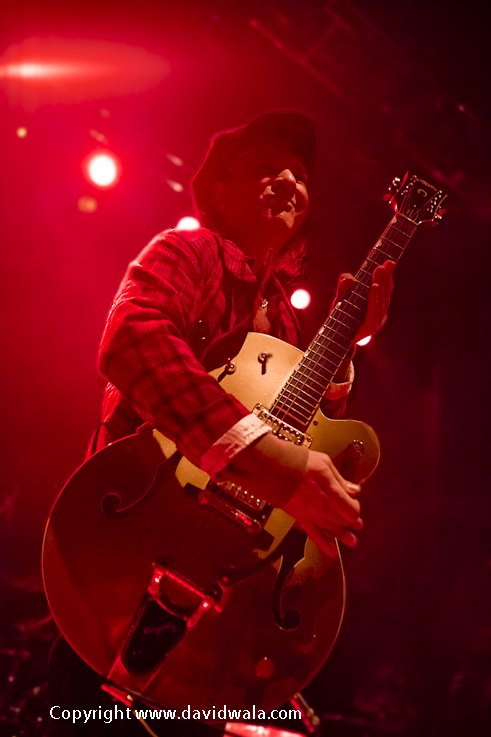 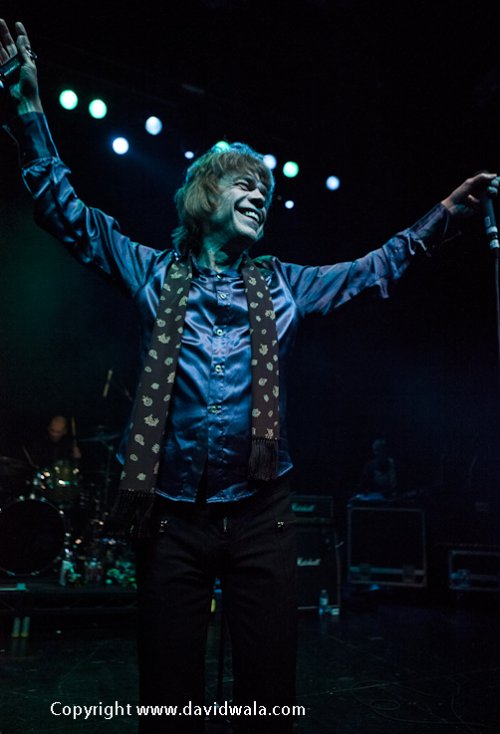 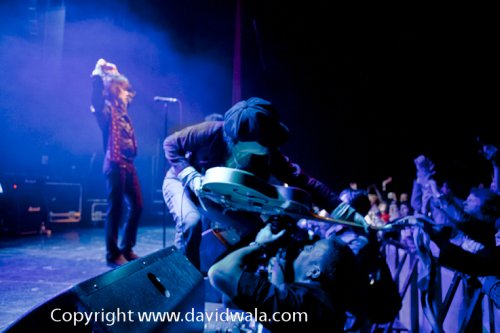 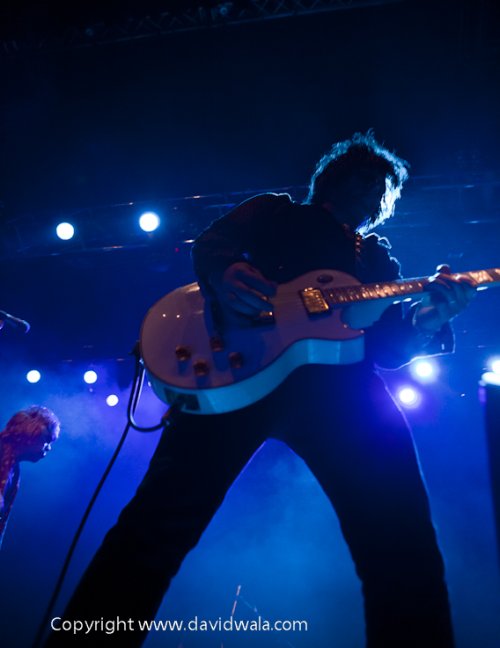 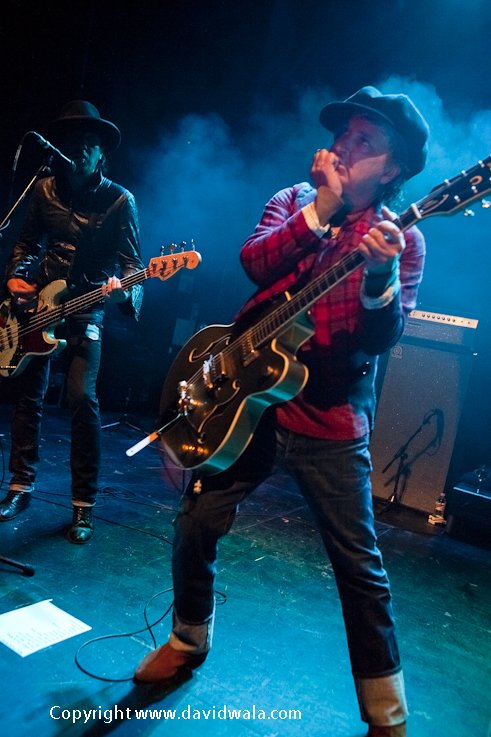 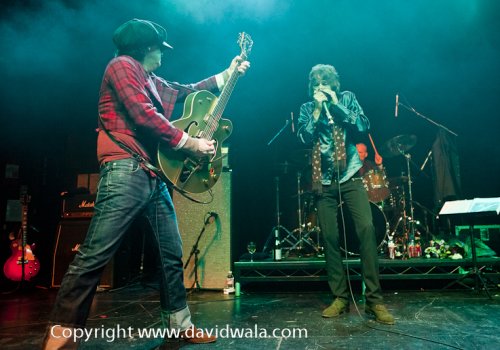 One thought on “Photos: New York Dolls Live in Edinburgh”