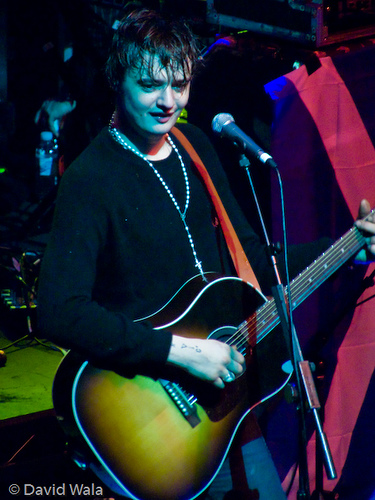 It was an end of term feel in Edinburgh, this being the last date of the tour outside of London. The whole band looked ready to have an end of tour knees up, taking to the stage in jeans and t-shirts rather than the dapper suits worn throughout the tour. The majority of the crowd were there to join the band in making it an end of tour party. They sang along, and Peter seemed so inspired that he joined the crowd by diving head first from the stage into the manic throng.

Changing the set around in Edinburgh by substituting “What A Waster” and “Tell The King” with “Don’t Look Back Into The Sun” and “Can’t Stand Me Now.” “Fuck Forever” was dropped at Edinburgh as the show was cut short.

These two gigs showed the new slick professional Peter – but as ever with any Peter show they have a spirit of unpredictability and mayhem that makes each gig a rock n roll adventure. 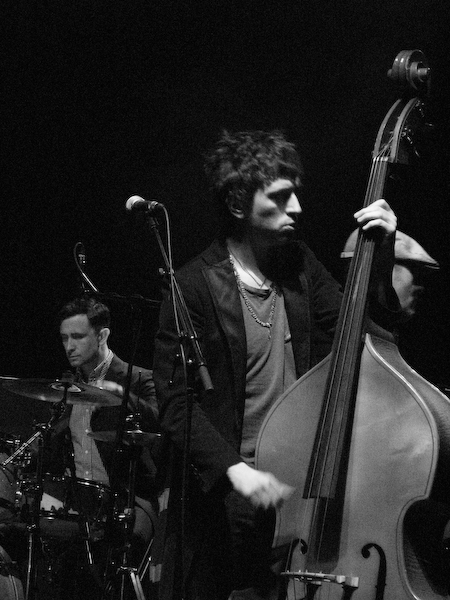 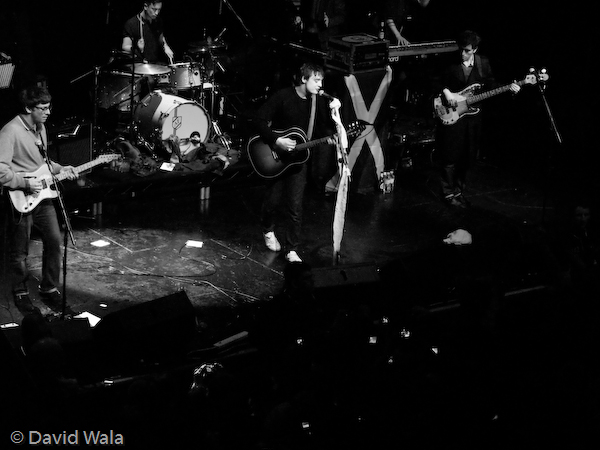 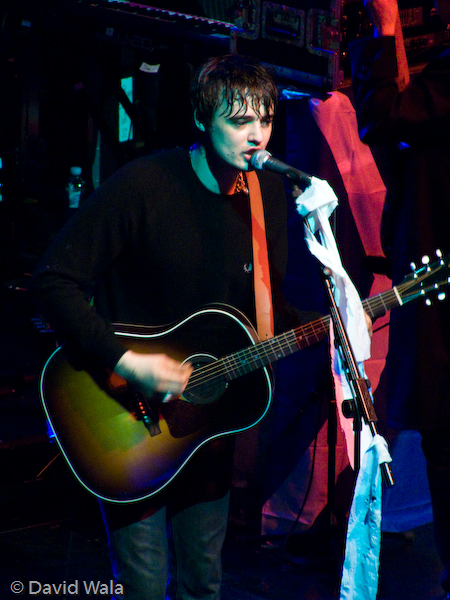 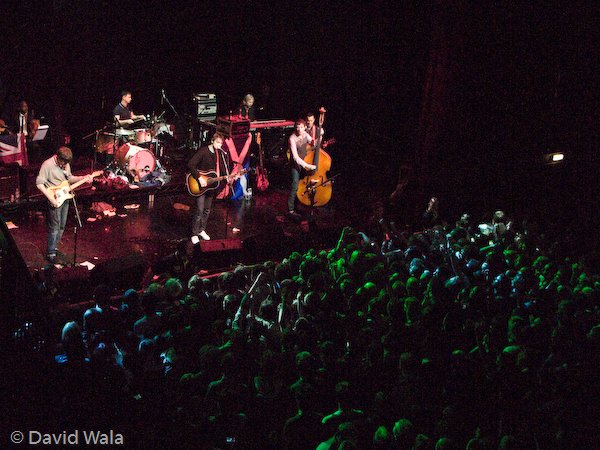 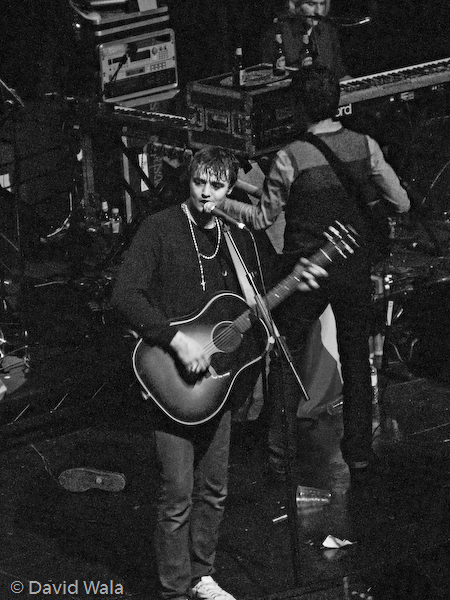 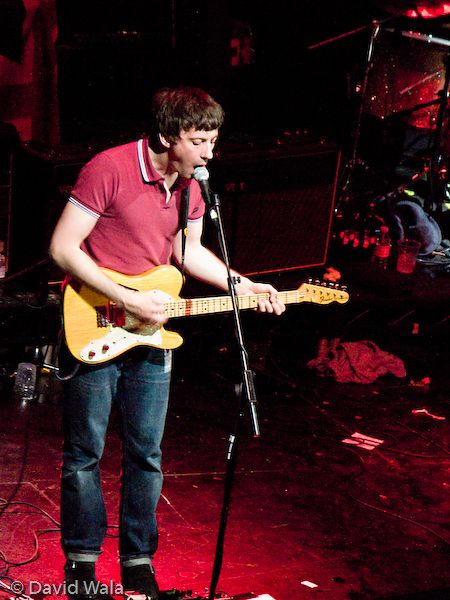 Last Of The English Roses

A Little Death Around The Eyes

Through The Looking Glass

Don’t Look Back Into The Sun

I Am The Rain

Sweet By And By