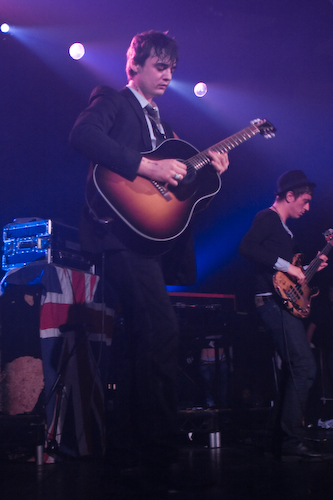 It was nearly five years ago to the day that Peter Doherty played a legendary Libertines gig here and the spring dance floor (imported from Canada in the 1930s) is ready to bounce along again to Peter’s songs with the help of a capacity crowd.

Peter’s set started with a solo acoustic version of “Music When The Lights Go Out.” He was then joined by fellow Shamblers Drew McConnell and Adam Ficek, a string section, and Graham Coxon who features on Peter’s forthcoming album Grace/Wasteland. Through the night he was joined by Dot Allison (who has worked with Peter in the past and also features on the new album), Stephen Street (producer of the new album), and guitarist John Robinson.

Peter delivered a polished set which showcased his new songs including “The Last Of The English Roses,” “Through The Looking Glass,” and “1939 Returning,” which were enthusiastically received, and of course some crowd pleasers . The highlight for me was the love song, “Fuck Forever” (the ‘most romantic thing I’ve ever heard,’ according to founding New York Dolls guitarist Sylvain Sylvain).

Proof that this time he means business: Peter announced that he had a set list and—even more surprisingly—he stuck to it. Let’s see what happens on his upcoming tour. I’m sure there will be plenty of spontaneity from this freewheeling troubadour on the forthcoming live dates next month.

2009 promises to be another exciting year for Peter Doherty with the release of his first solo album, headlining tours, festivals, Babyshambles and… ‘happy endings, they never bore me’. 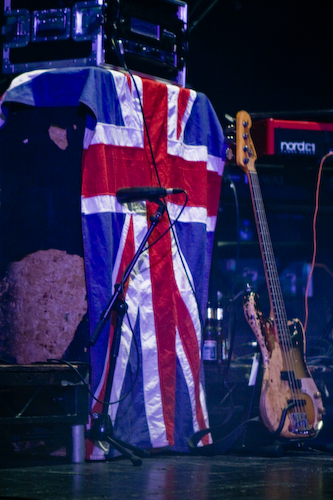 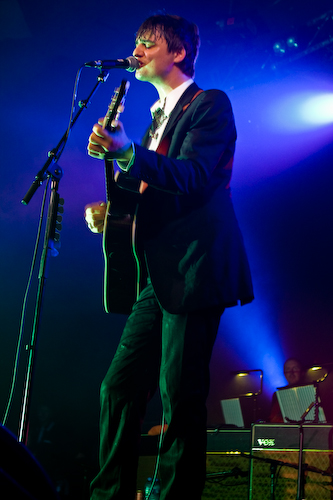 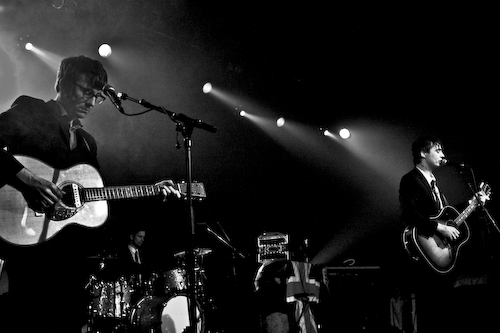 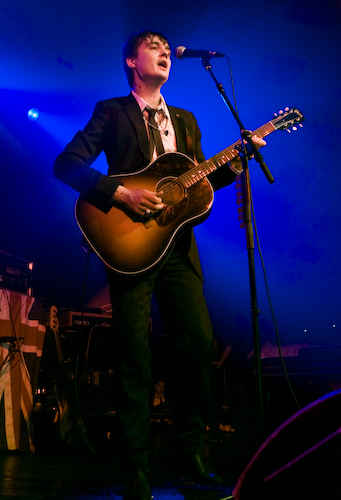 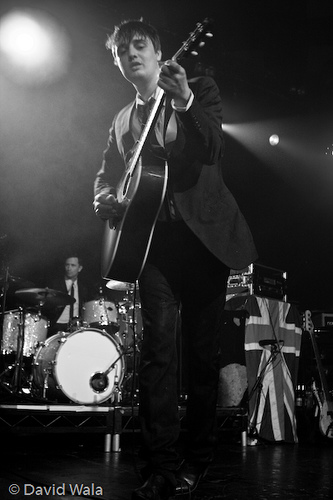 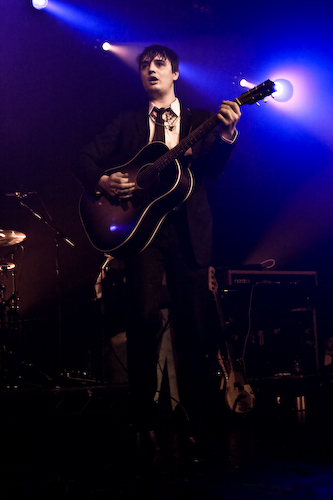 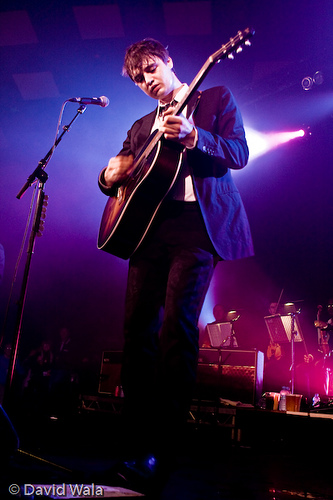 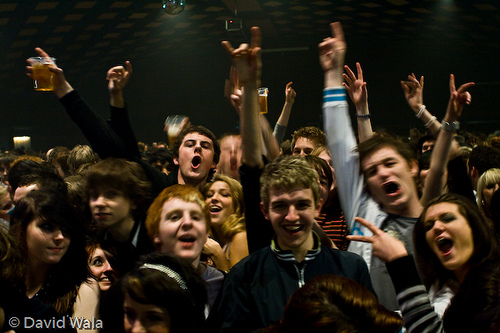 For all the latest Peter Doherty information please see his MySpace.