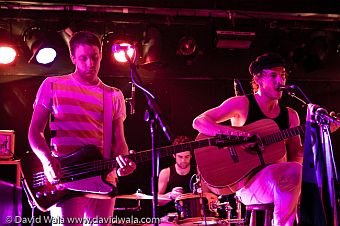 I was fortunate to be given the opportunity to photograph three dates of the Holloways recent whirlwind tour (24 dates in 28 days) promoting their new album, No Smoke No Mirrors. There is always a tendency when you see a band play so many gigs in quick succession that it can get a tad repetitive… not with The Holloways.

The Holloways, on all three nights I covered proved their credentials as being a natural live band that engaged the audience and were out to have as much fun as their fans…. reminiscent of the Libertines. 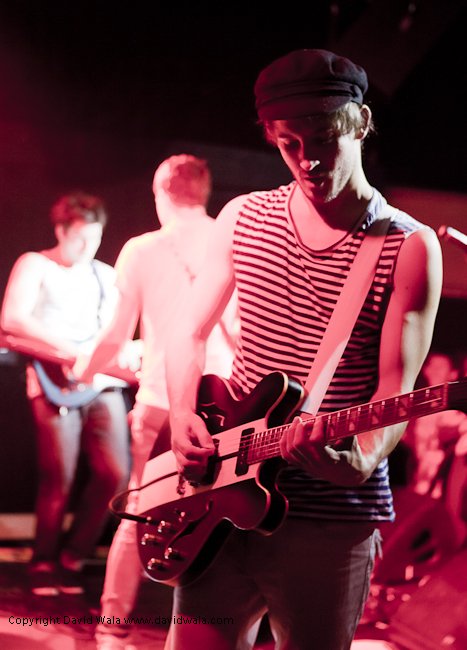 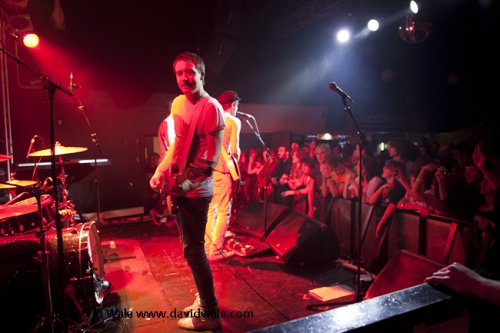 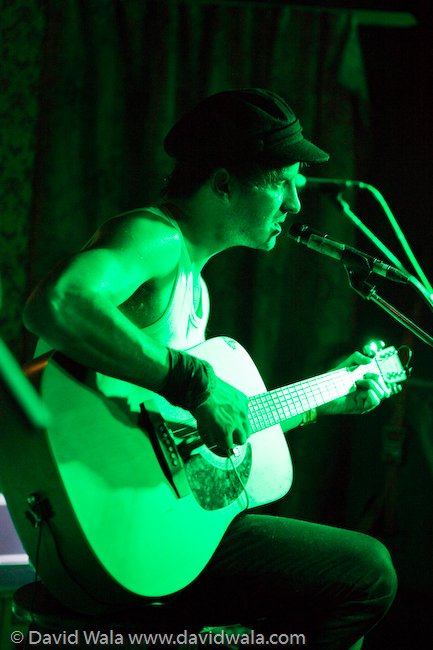 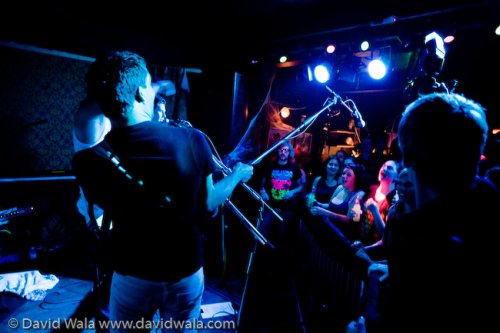 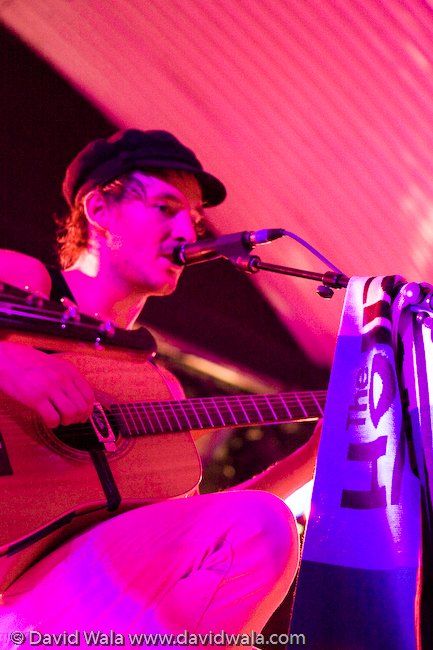 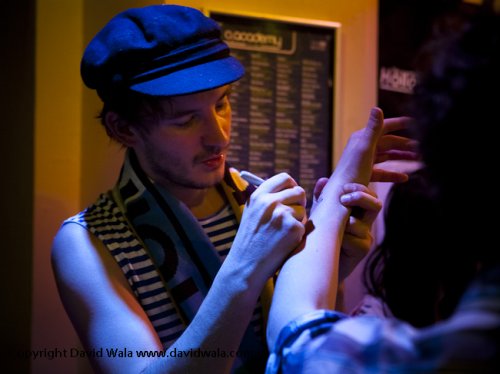 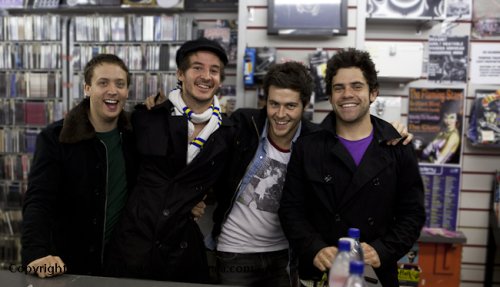