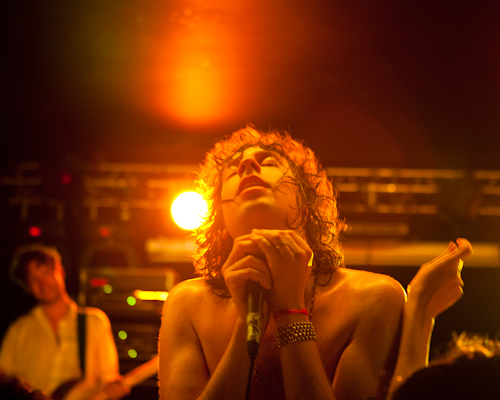 One of three UK dates this summer on his European Tour, Adam Green started the gig tentatively, announcing he was nursing a foot injury. It did not take long for him to forget about this as the adrenalin took over and he was his normal self interacting with the audience, crowd surfing (much to the disdain of the security), and leaving the stage to sing along from the floor.

The 75 minute set kept the crowd mesmerised. With Adam Green it is never dull. His new album, Minor Love, is his strongest to date, and we’re all looking forward to him returning to the UK in 2011. 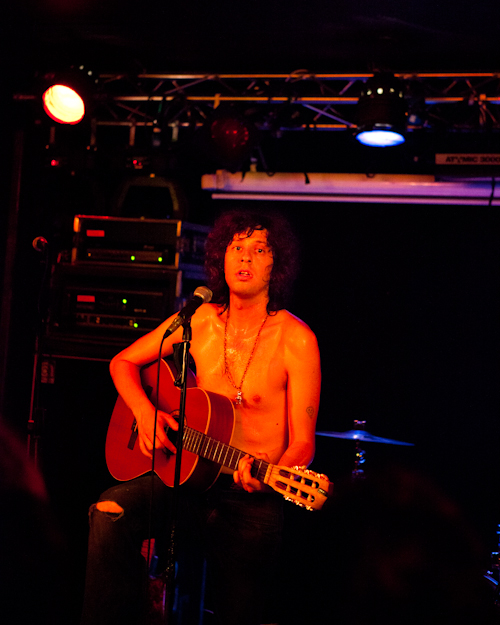 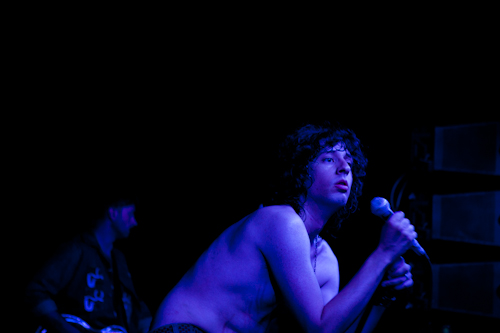 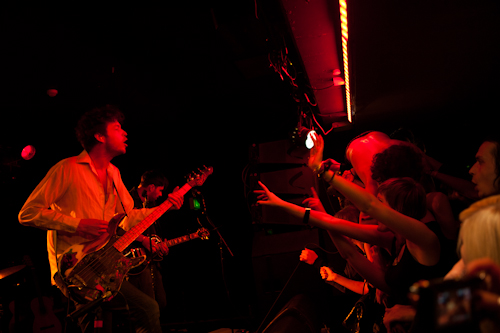 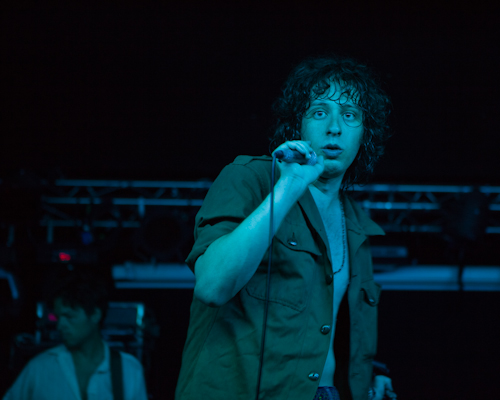 Video: Adam Green – “What Makes Him Act So Bad”