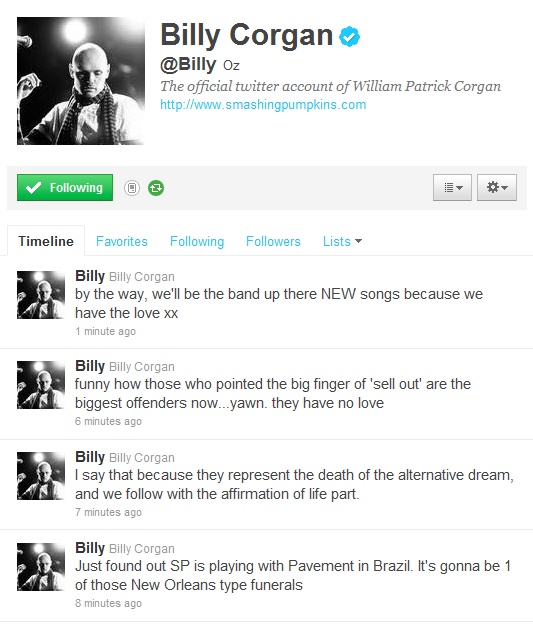 46 thoughts on “Billy Corgan vs. Pavement”