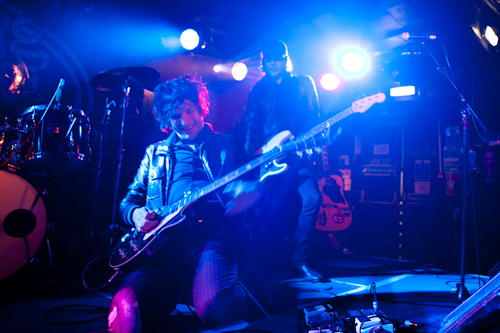 Tonight Jesse and the St. Mark’s Social were recording a live album at the legendary King Tut’s Wah Wah Hut in the centre Glasgow on his “Won’t Be Home ‘Til Christmas” tour. He brought Christmas cheer in his nearly two hour set playing a selection of old and new songs for his Christmas album. He even treated the crowd to his version of “Fairytale of New York.”

The gig kicked off with “Burning The Bowery” from my album of the year Love It to Life, and this show will definitely be one of my gigs of the year. 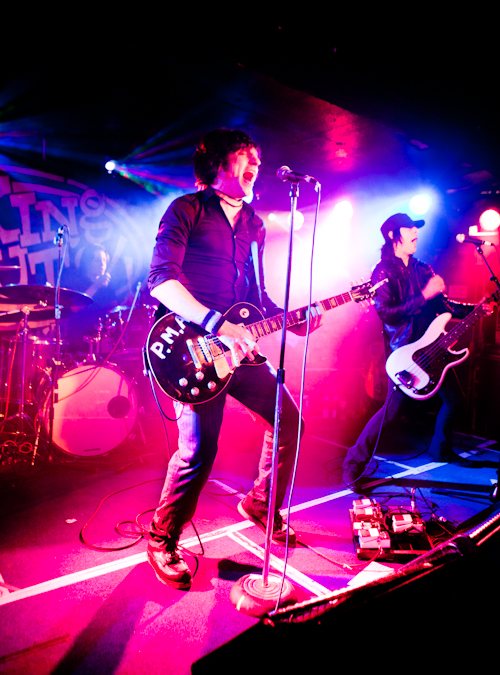 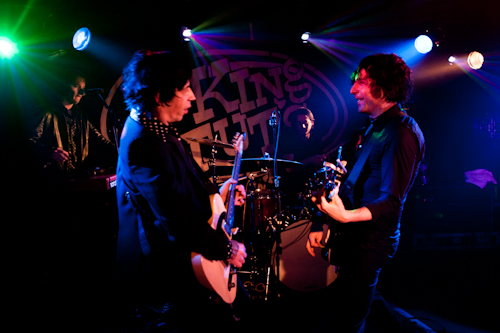 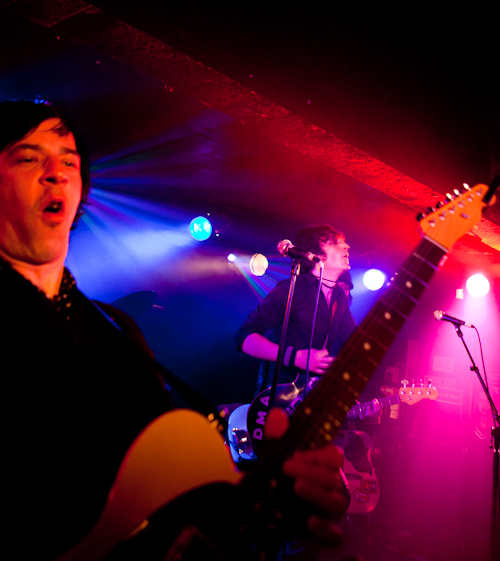 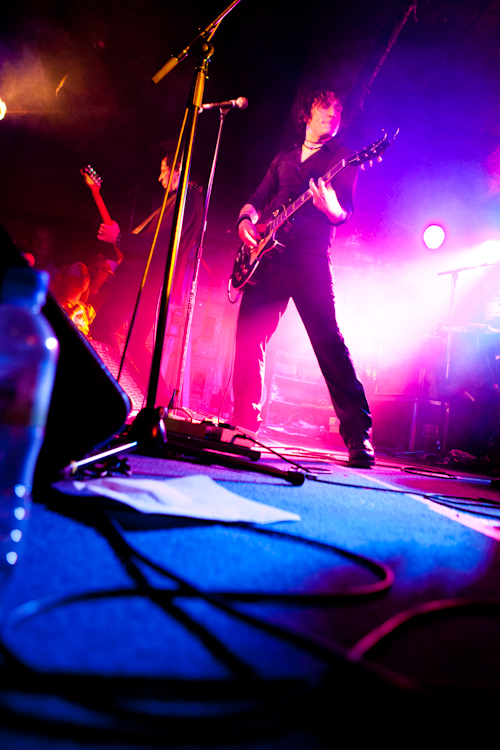