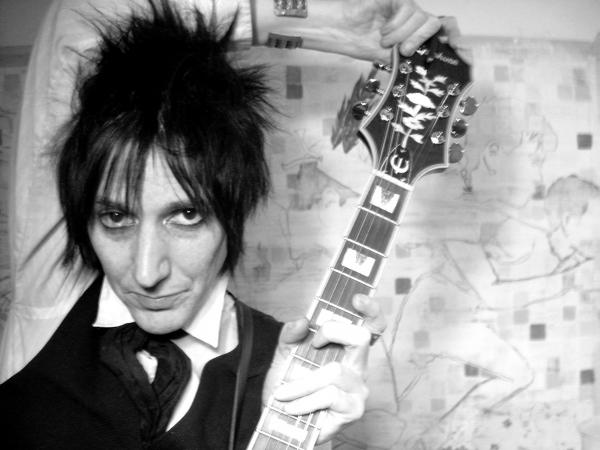 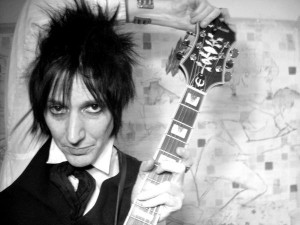 Sadly, the story of uninsured musicians is all too common with tales of some going broke from the situation to others trying to barter for needed medical attention. They are among the many casualties of a healthcare system that continues to be debated and alternately labeled as “the best in the world” or “a broken bureaucracy.” And so, another character enters the story. And make no mistake, he’s a character.

Chicago’s own vagabond balladeer, Kevin Junior has written bitter sweet epic ballads with a variety of partners, most notably with The Chamber Strings. His heart bleeds melody and now that heart needs some expensive attention. According to the GoFundMe website set up by “Friends of Kevin,” Junior has a serious heart condition called Endocarditis, which is a bacterial condition affecting heart valves. Treatment includes medication, open-heart surgery and at least two months in a nursing home—all of which adds up to big bucks. A variety of fundraisers are being planned, including one tonight in Chicago.  Performers include Dorian Taj, John San Juan, Ellis Clark, Phil Angotti & Carolyn Engelmann, Lou Hallwas and Andy Hansen (Penthouse Sweets) and Kevin Junior himself.

Where: The Lincoln Tap, Chicago (Map)

Why: To benefit Kevin Junior and his heart-related medical bills.