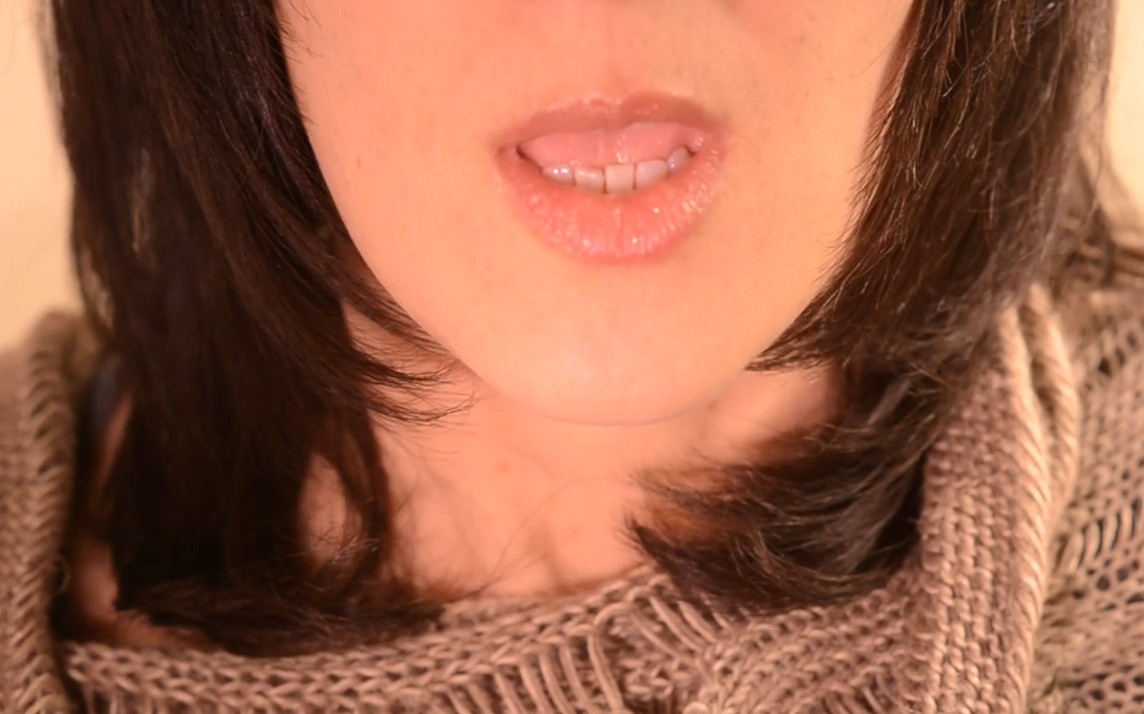 Former Galaxie 500 bassist Naomi Yang, currently in Damon & Naomi, has directed a video for the 1996 Neutral Milk Hotel song that was supposedly written about her (“She walks through Cambridge…”). It might seem a little weird and narcissistic to lip-sync a love song to yourself, but Yang has nice teeth so hey, why not?

In other Neutral Milk Hotel news, Jeff Mangum is going out on another tour in 2012 (I’m going, woo hoo!) and is releasing a big vinyl box set that includes 15 previously unreleased songs. It was originally supposed to ship on November 22, but it’s been delayed until December 15.

Your prettiness is seeping through
Out from the dress I took from you, so pretty
And my emptiness is swollen shut always
Always a wretch i have become
So empty

I’m watching Naomi, full bloom
I’m hoping she will soon explode
Into one billion tastes and tunes
One billion angels come and hold her down
They hold her down until she cries