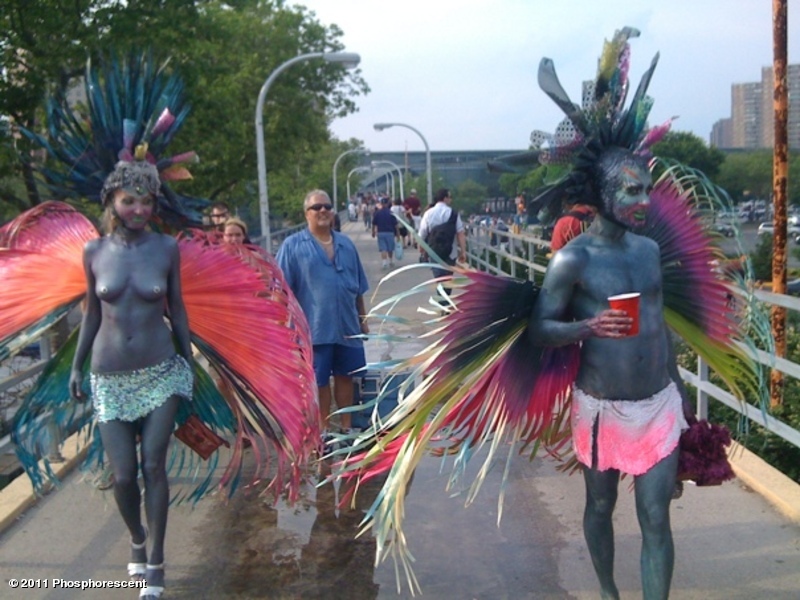 This song is a year and a half old, but I was just turned on to it a couple weeks ago when John P. Strohm turned up in GLONO’s turntable.fm room and played it as his favorite song of 2010. I’ve been obsessed with it ever since.

The first thing that grabbed me, not surprisingly, was the line about “naked women dancing.” On the second or third pass, I caught the bit about “our two years of marriage in two short weeks somehow just slipped away.” Whoa! After that, I put it on repeat and listened to it about ten times in a row, just like a teenage girl at the beach with Depeche Mode’s “Somebody.”

That must have been a fucked up couple of weeks for this couple if they both hooked up with new people so shortly after their bodies were “like live wires down on the beach in Mexico.” But god damn, it’s a brutal song. And the performance is so damaged, barely holding it together, which reminds me of my favorite Souled American songs. But even more emotionally engaging.

“The Mermaid Parade” is available on Here’s to Taking It Easy (Dead Oceans, 2010)