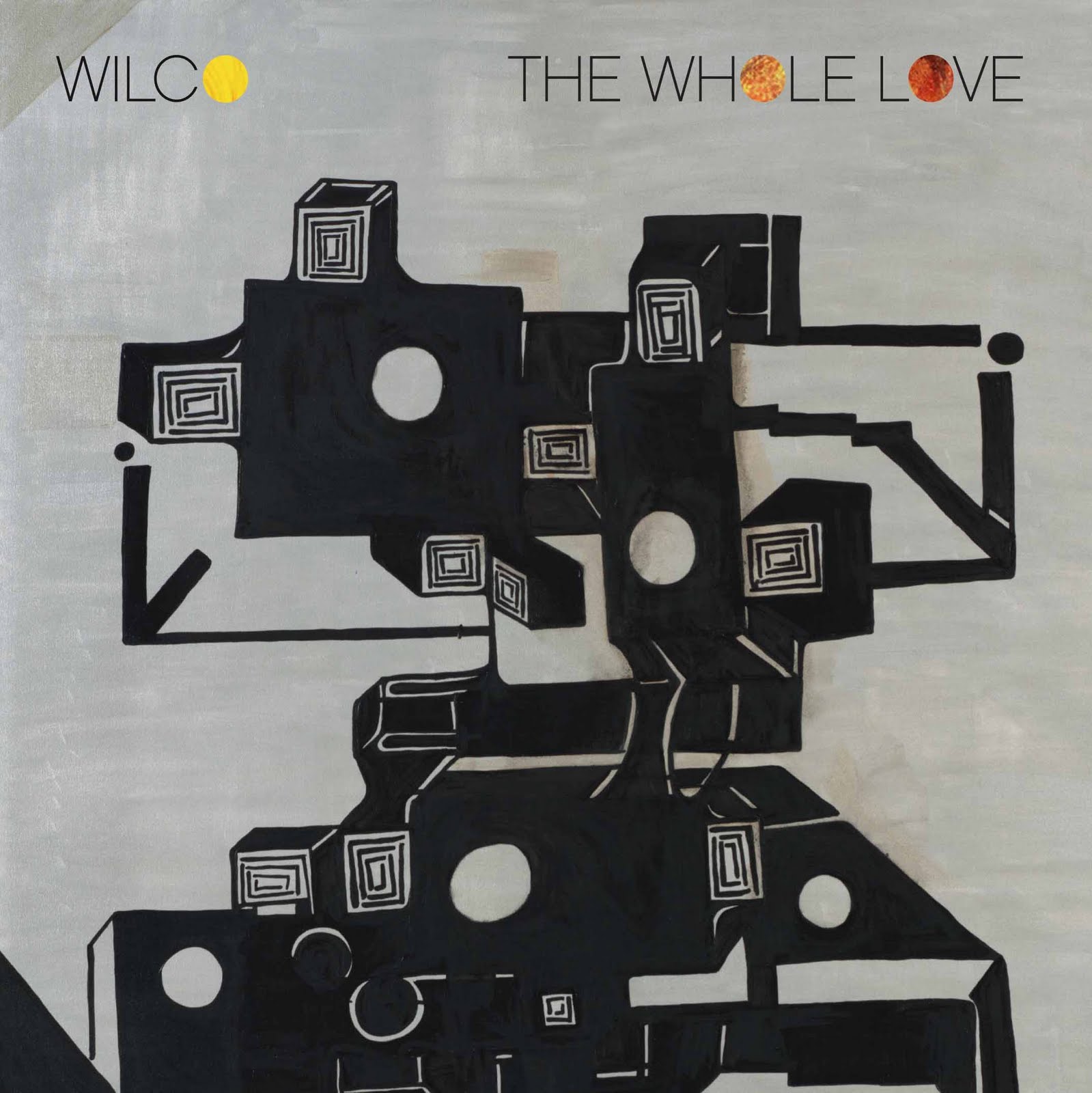 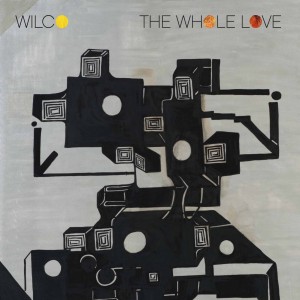 I like a little weirdness in my pop music; always have. I like a strange twist of phrase or an unexpected turn in song structure. But what I really like is music that does that while retaining the essence of pop music, which boils down to me being able to hum it while waiting out the more banal events in life. I want the melodies to remain. Wilco’s new album finally gives me what I want.

Way back in November, 2001 we predicted Wilco was having their Tonight’s the Night moment where fans would be challenged to follow their heroes into a dark future or cling to a sunny past. In the nearly ten years since the start of the band’s journey into art-rock and 12 minute drone, Wilco has lost a lot of those early fans who gave up waiting for the return of Being There, but they’ve picked up so many more and are now one of the most anticipated and successful touring bands on the road.  And it all started with Yankee Hotel Foxtrot, which was the perfect balance and blend of avant garde and pop.

There have been three studio albums, one live album and handful of EPs and a couple collaborations since YHF and while there have been glimmers of that balance throughout, none have quite captured the magic or the attention that YHF did. With the release of The Whole Love on September 27, they get much closer.

Described as “the American Radiohead” since the opening drone of “I am Trying to Break Your Heart,” Wilco fully embraces the title with a spooky and then driving bit of madness in album opener “The Art of Almost.” A collision of distorted guitars and fuzzed out keyboards escalates to breakneck speed before disintegrating back into the digital pool from whence it came. But unlike Wilco’s earlier forays into Kraut-rock drone, “The Art of Almost” maintains a clever melody and sense of dynamics that keep it from being just another navel gazer. And this is the key to the album.

When Jeff Tweedy described the record as “obnoxious and irreverent” I have to admit I was nervous. I mean, I feel like Wilco has covered that ground pretty well. And when I heard later a description along the lines of “a handful of pretty, folky-tunes, some rockers, and some extended jams” (can’t find the citation or actual quote, please post in the comments if you do), I was thinking: Again? But The Whole Love is More—and less—than that. The only song that clocks in over ten minutes is a pretty, acoustic ballad that has more in common with “Visions of Johanna” than “Kling-Klang.”

This is also an album that I find more interesting from a lyrical standpoint as well. While “Once in Germany some said ‘nein’” may be clever, it doesn’t exactly inspire a lot of catharsis in this listener. And while Tweedy hasn’t necessarily returned to his folk roots with the story-song, I can at least get hip to a song that “describes a man’s relief at the death of his religiously condemnatory father. ‘Now he’s going to know he was wrong and that there is an only loving God.’” That’s heavy, and I dig it.

If you’re waiting for the return of Being There, keep waiting. But if, like me, and you wanted a Wilco album that was simply a good listen with some cool tones, interesting lyrics and memorable melodies, then you’re in luck. The Whole Love provides a nice book-end to the decade that Yankee Hotel Foxtrot started for Wilco. It’ll be interesting to see where the next one goes…and who will continue on with the journey.

5 thoughts on “Wilco – The Whole Love”