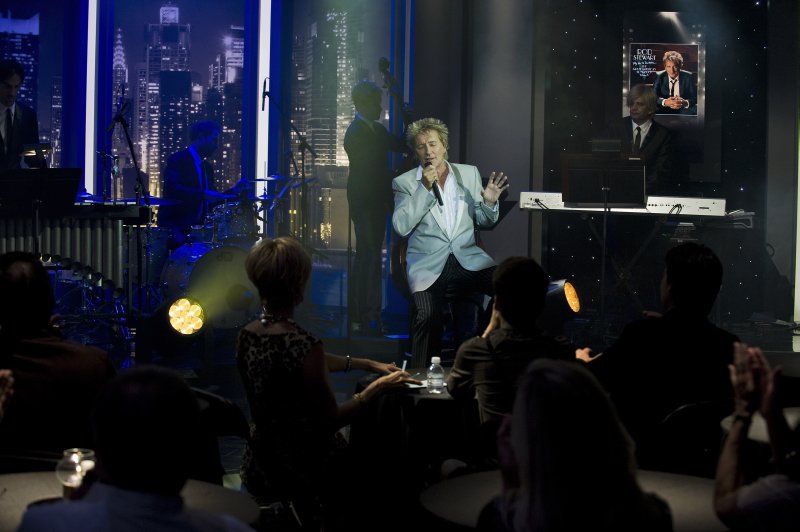 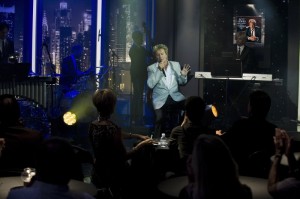 All I want for Christmas is for Rod Stewart to go away.

I didn’t want to have Andy Sheldon, executive vice president of Television, Live Events and Creative for HSN—that’s as in “Home Shopping Network”—describe one of my former musical favorites by saying, “Rod is the ultimate entertainer”—which is the sort of thing that might be applied to Wayne Newton—and then go on to explain, “and we congratulate him on another record-breaking debut on HSN.”

This isn’t his first turn on HSN, as he also used it to sell copies of his Fly Me to the Moon: Volume V. Then he moved 26,000. And maybe while he was there he picked up some CoEnzyme Q and a few Thomas Kinkade prints.

By my reckoning, Stewart pretty much put a period on his career as an ultimate rock performer in 1978 with the release of Blondes Have More Fun. Rod became an Object. Arguably, that led to greater popularity.  As an act, not a singer.

And yes, I admit to being a snob who doesn’t want his precious memories of a performer to be besmirched by “Da Ya Think I’m Sexy?”

And yes, I understand that the man has eight kids and has been married three times (two divorces), that he had throat cancer, and probably big medical bills, as well as alimony, legal fees, insurance payments, mortgage payments, and all the rest of simply not-rock-star existence. And that he probably makes more money singing “Moon River” than “An Old Raincoat Will Never Let You Down.”

Yes, I get all that.

And I understand that a very small subset of my generation reveres Gasoline Alley while a greater percentage of them get a big charge out of hearing Rod doing a duet with Michael Buble. And that Rod is not going to earn a living by singing “It’s All Over Now,” or at least as good a one as he is with “Makin’ Whoopee” (with Elton John).

Yes, I get all that.

But Christmas is about wishing, and just maybe Rod will get what he needs so that he’ll just get off the damn stage.