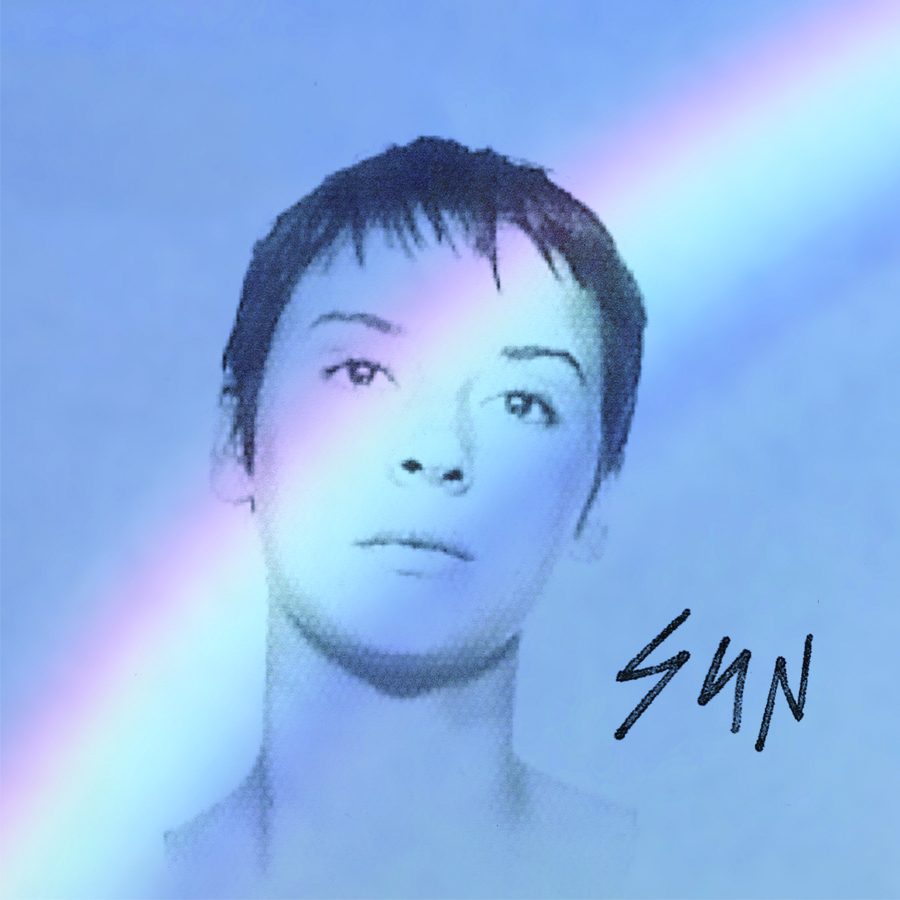 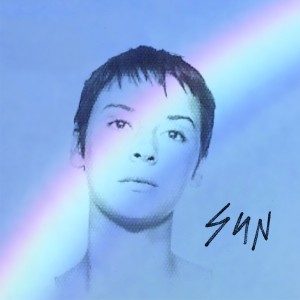 The story goes that when Chan Marshall set off to begin the follow up to the very hard to follow up The Greatest, she presented her progress to a friend. She could tell that the new material didn’t grab her friend in quite the manner that she hoped, and after some additional probing, the friend declared that the new songs sounded pretty much like any other Car Power song.

And Chan Marshall was tired of sounding like the “old” Cat Power.

More power to her--pun intended--as the process of avoiding stagnation has given rock and roll some of its best moments.

It has also given it some of its worst, and the risk for epic failure gets greater when artists begin to incorporate other styles and genres that are way beyond their limits. For example: Bob Mould may be a fine dj on the weekends, but that doesn’t mean he makes a mean EDM record.

More to the point, it doesn’t mean that I want to hear a Bob Mould EDM album either. I want my musical heroes to be brave enough to listen to that bit of self-doubt in their heads that says, “Maybe I shouldn’t be doing this.”

Chan Marshall shouldn’t be making records like Sun, plain and simple. That’s my opinion, and it comes from the same one that thinks The Greatest was a risky album on its own. It, and to a lesser extent Jukebox, positioned Chan into promising new direction. Instead, she has now squandered that promise into a half-baked record of songs that seem to insinuate that the recording session for Sun was nothing more than one big distraction.

There are beats, rhythms, vocoders, beeps, and other creations that seem to be the result of a shopping spree in the electronics area of Guitar Center. There’s no rhyme or reason to when and why these sounds are introduced in a song, so you’re left to assume that shit just kept getting added on until Chan finally had the empathy to say “Stick a fork in it. It’s done.”

The nonsense starts early. The opener, “Cherokee,” gradually brings the listeners into Chan’s left turn, starting with a shimmering guitar before the manufactured beats make their entrance.

And you know what? It’s ok for a moment. When Chan mutters “Never knew love like this,” she sounds like she’s on the other end of a dial-up internet connection. Big beats come in and things get a little shaky, but again, Marshall hides it with a great chorus of repeated “Marry me to the sky,” bringing a bit of a lyrical connection with the song title.

Then, at exactly 3:05 into “Cherokee,” the sound of a fucking hawk or some other bird comes in. Immediately, I was like “What the fuck was that?!”

I quickly rewound and discovered the truth, and it was at that moment that I decided that I didn’t like the new Cat Power album.

The title track is just an overloaded mess of processed vocals and I’ve even started to lose interest into the briefly infectious lead-off single, “Ruin.”

My wife, who owns quite a large collection of Glee product, declares “3, 6, 9” as “strangely good” while it only makes me say, “I see what you did there!” What Marshall comes up with is a hooky bit of prose that repeats ad infinitum.

The darker moments are the best, and they will be the only moments that I’ll end up leaving in my playlist after this review posts. “Always On My Own” and “Human Being” are harrowing tales, but it’s “Manhattan” that serves as the best interpretation of Marshall’s desire to be different.

With it’s cheesy drum machine and simple, four-step piano phrase, Marshall double-tracks her voice with an emotive lead over her trademarked low-end mumble. “Don’t look at the moon tonight,” she warns “It will never be Manhattan.”

How can I stay mad at a line like that? I can’t, but I can leave off a good chunk of Sun and wonder if this is the work of a woman who’s heart isn’t in it anymore. Because Sun sounds more like an obligation, if you ask me, with each and every electronic addition seemingly introduced to cover up the fact that the album has very little heart behind it.