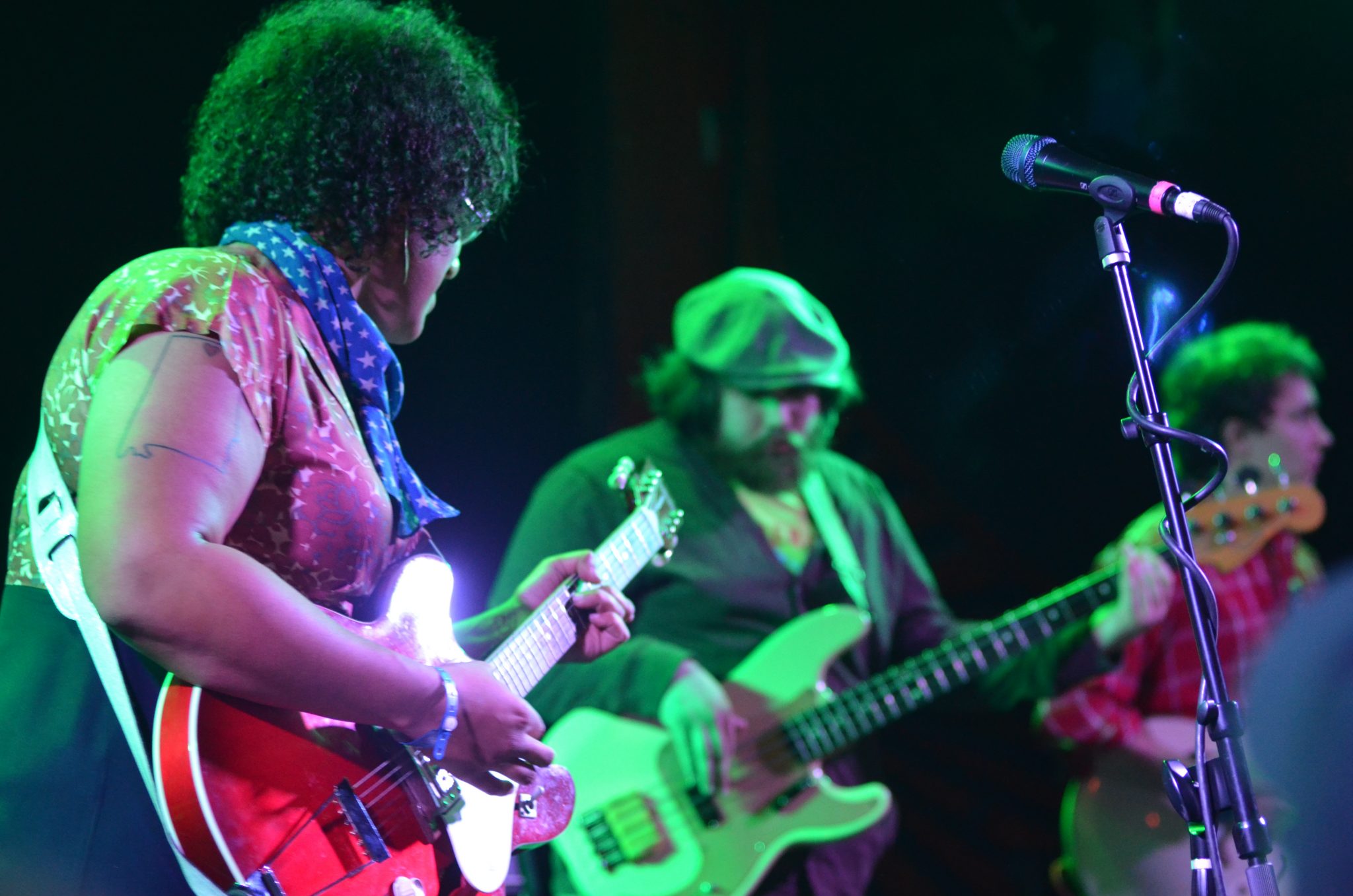 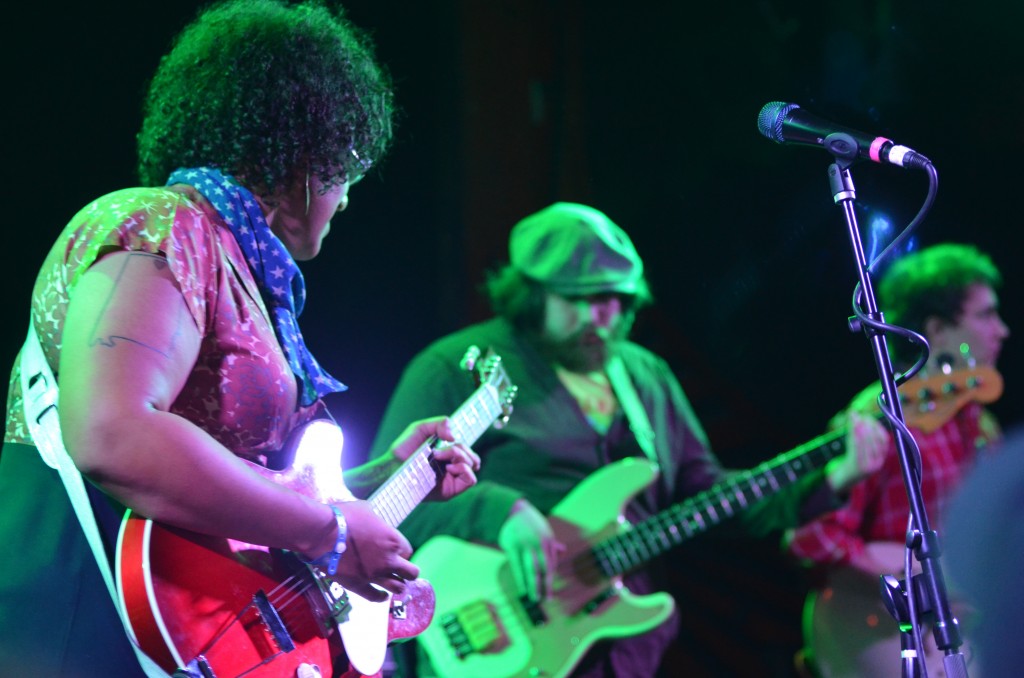 1. Alabama Shakes – “Rise to the Sun”. This is, without a doubt, my favorite song on the Boys & Girls record. Some great, understated guitar riffing that helps make the song as emotionally powerful as it is. Full show: January 31, 2012 – KEXP Studio, Seattle, WA

2. Alabama Shakes – “Boys & Girls”. This version sounds a bit more full bodied to me than the studio version on the record. Both are great. Nothing gets me like some good electric piano, and this one has it. Full show: January 24, 2012 – KCRW Studio, Santa Monica, CA

4. Alabama Shakes – “I Ain’t the Same”. This and “Heat Lighting” (next) are from the encore at their recent Bowery Ballroom show. Both include some banter with the crowd from Brittany Howard (singer/songwriter/rhythm guitar player). Full show: April 11, 2012 – Bowery Ballroom, New York, NY

Image courtesy of Wikimedia Commons and the author, Fred Rockwood.

One thought on “Five From the Archive: Alabama Shakes in 2012”