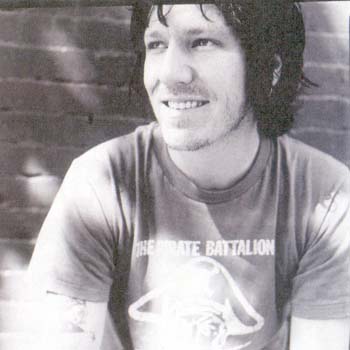 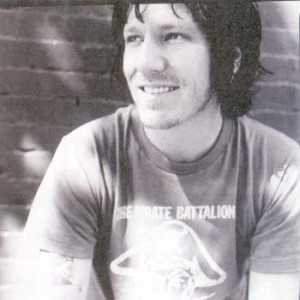 Elliott Smith always picked interesting songs to cover. Some that were well known, some that were more obscure. But they were all good. They certainly hit my musical sweet spot. These five selections are just a sampling — he was a serial covererist — and you can find more just browsing through the shows available on the Internet Music Archive.

1. Elliott Smith – “Harvest Moon”. I’ll be honest. I’m a huge Neil fan, but not that big a fan of this song. Or the album it comes from. But this is a really tender cover of the song, and I think Elliott brings out the best in the song. I think I prefer this version over Neil’s. Full show:  April 5, 1999 – Ludlow’s, Columbus, OH

2. Elliott Smith – “Jealous Guy”. He played this a lot in 1998. His whistling is a little weak in this version — which is why he usually asked the audience to whistle with him — but the sound quality is outstanding. Soundboard recording. Full show: April 17, 1998 – Black Cat, Washington, DC

3. Elliott Smith – “Ballad of a Thin Man”. “Something is happening, but you don’t know what it is… do you, Mr. Jones?” When it starts, just Elliott playing his guitar, you can hear the telltale rustle of the snare as he strums. It’s about to get loud in there. Full show: October 11, 1998 – 400 Club, Minneapolis, MN

5. Elliott Smith – “Out on the Weekend”. This is the poorest quality recording of the bunch. It’s still going to blow your mind. It wraps up with about two minutes of mumbling into the microphone, but I can’t understand what he’s saying… From: December 21, 2001 – Showbox, Seattle, WA

5 thoughts on “Five From the Archive: Elliott Smith’s Best Covers”