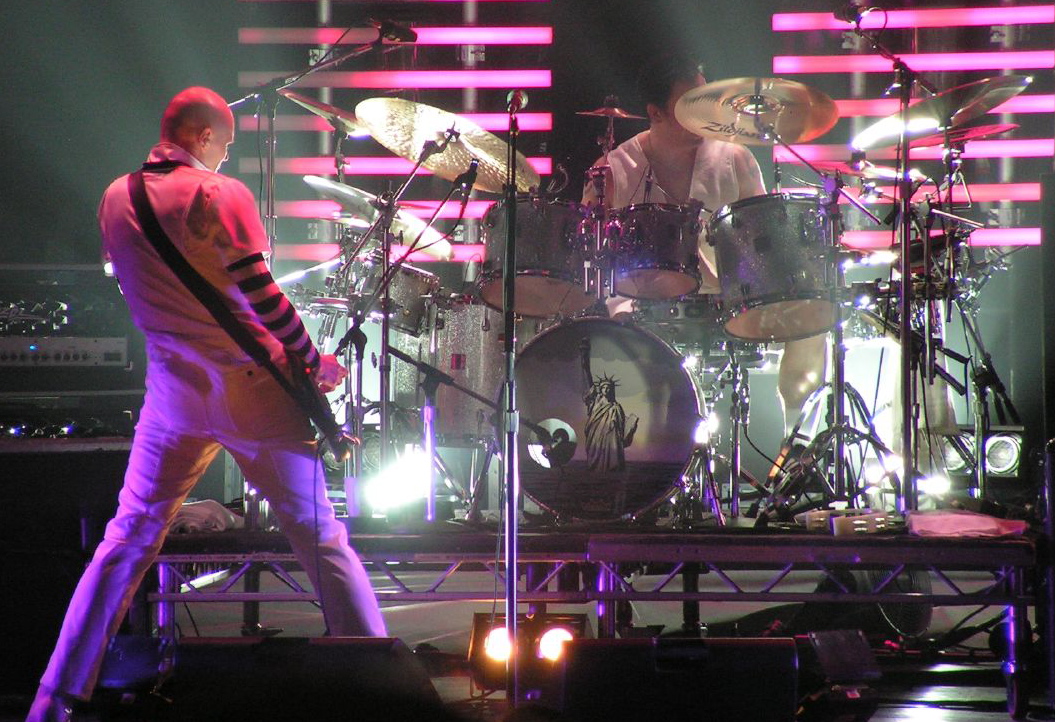 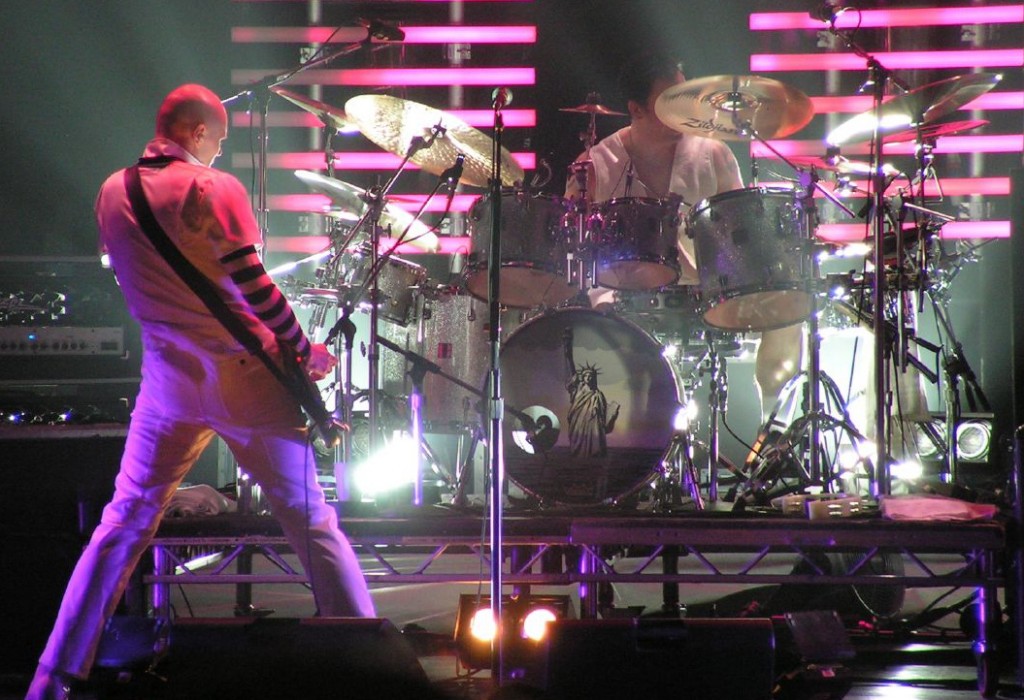 Rolling Stone recently ran a Readers’ Poll of The Best Smashing Pumpkins Songs, as selected by their readers. The response was so large and varied that they decided to make it a Top 20 list instead of the regular Top 10 with Rolling Stone Readers’ Polls. I had been planning on running a Five From the Archive piece on the Smashing Pumpkins anyway, and when I read this, I thought it afforded the perfect opportunity. Here’s what I’ve done.

Last fall, the new Smashing Pumpkins lineup – Jimmy Chamberlin is out on drums – did a short tour of the states in October, and a quick jaunt into Europe in November. So I chose five songs from those shows that were also included in the Reader’s Poll. All but one of the selections are from Siamese Dreams, for two reasons. First, the album dominates the Readers’ Poll. Second, I have a special attachment to the record. I was a bit obsessed with it when it came out. I went on and on about what a brilliant set of songs I thought it was, to anyone who would listen. Including some GloNo colleagues I knew back then.

1. Smashing Pumpkins – “Starla”.  This epic length track, from Siamese Dream days, came in at Number 2o in the Readers’ Poll. I remember “Starla” from one of the many CD singles they were releasing at that time. I’m going to be honest with you. Some of my college buddies and I enjoyed sparking up to this one at the time. Full show: October 7, 2011 – Fox Theater, Oakland, CA

2. Smashing Pumpkins – “Geek U.S.A.”. This one of my favorite tracks from Siamese Dream.  I loved the three song sequence on the album of “Geek U.S.A.”, “Mayonaise”, and “Spaceboy”. I thought it represented some pretty innovative rock and roll at the time. It came in at Number 13 in the Reader’s Poll. Full show: October 14, 2011 – Riviera Theater, Chicago, IL

3. Smashing Pumpkins – “Zero”. This is the one not on Siamese Dreams. If you guessed that, give yourself a gold star. Full show: November 13, 2011 – 02 Academy, Glasgow, Scotland came in at Number 12 in the Reader’s Poll.

5. Smashing Pumpkins – “Cherub Rock”. The recording for this one isn’t as hi fi as the others, or something. It’s quieter, anyway. Good rocker. “Cherub Rock” came in at Number 3 in the Reader’s Poll. That’s the closet we got to the number one song. Full show: October 17, 2011 – 930 Club, Washington, DC

Image courtesy of Wikimedia Commons and the author, Matthew F.

One thought on “Five From the Archive: Smashing Pumpkins in 2011”