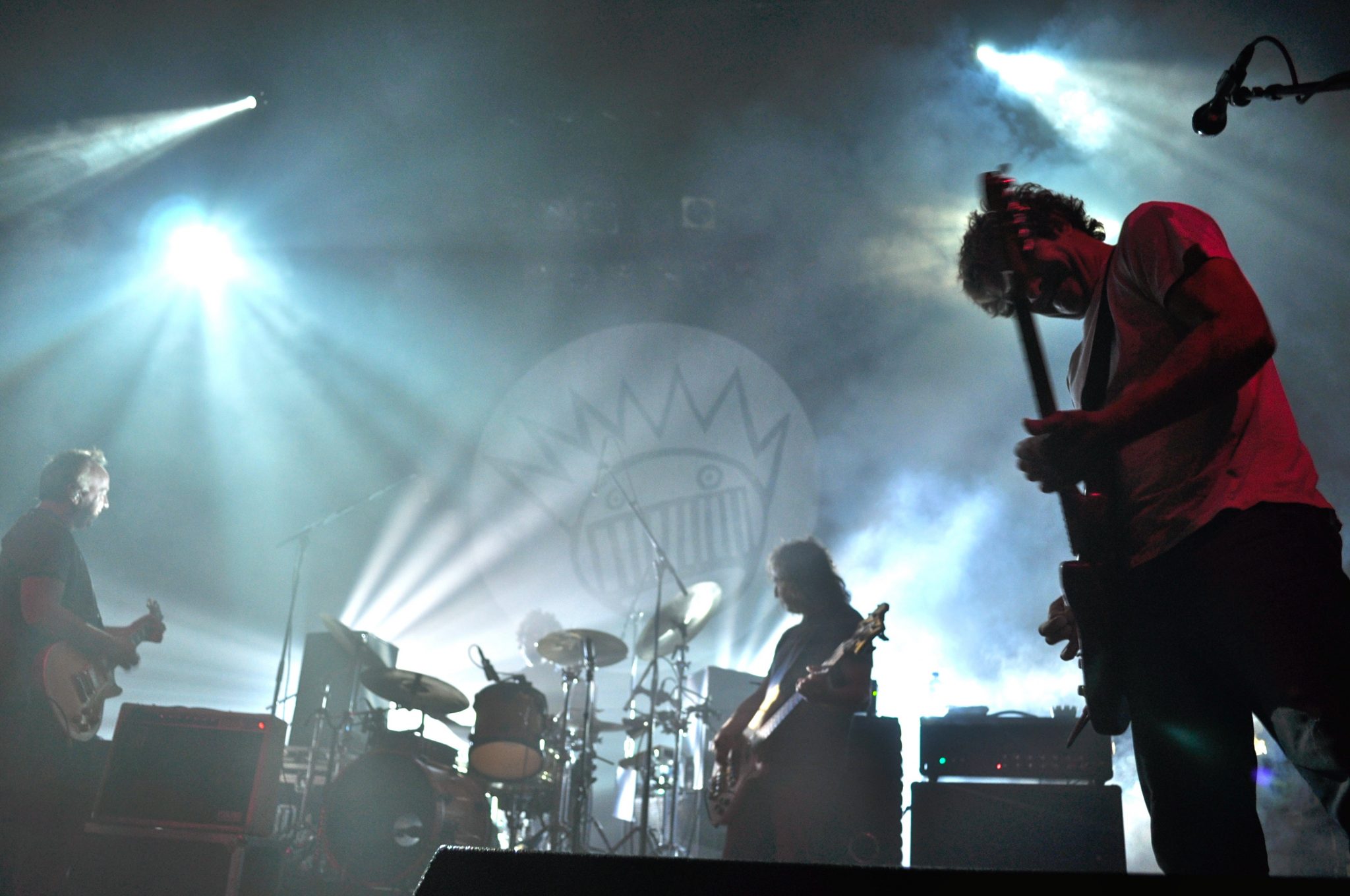 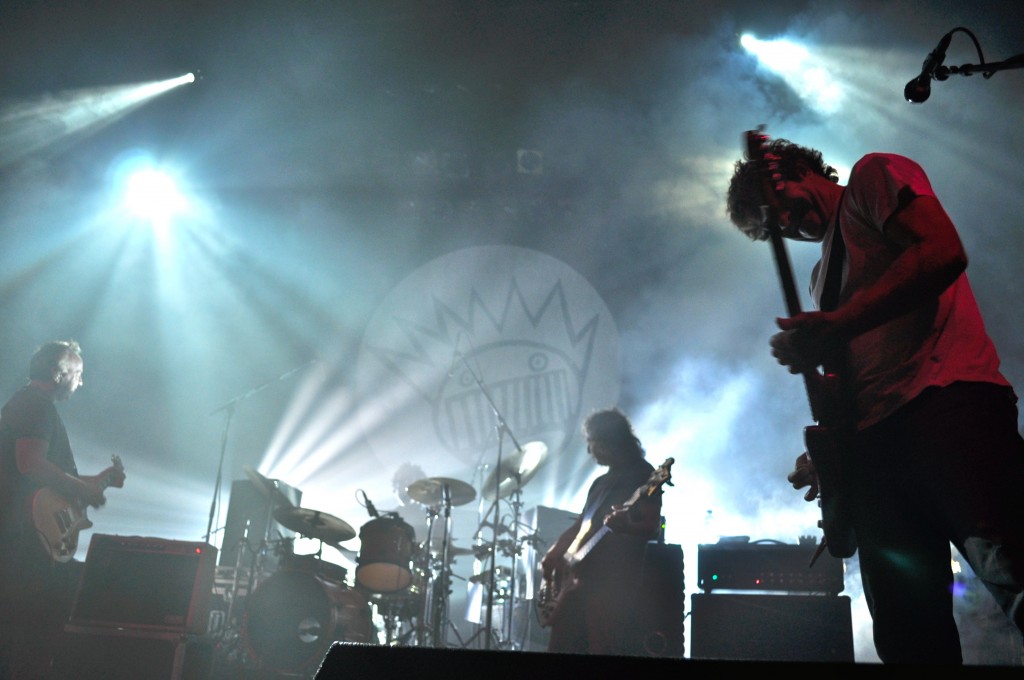 We’ve covered Ween on Glorious Noise before, back when they played the Royal Oak Music Theater in 2010…

1. Ween – “Roses Are Free”. A great song in its own right, but also noteworthy as the Ween cover Phish rolls out pretty regularly. It’s from the classic 1994 album Chocolate and Cheese. Full show: April 14, 2011 – War Memorial, Nashville, TN

2. Ween – “The Mollusk”. Some seriously ELP style keyboard action going on in this one. He’s using a wheel or similar mechanism on the keyboard to bend notes. In an appropriately cheesy prog rock seventies kind of way. There’s a bit of a psychedelic meltdown in the middle, too. Then the clouds clear, and it’s smooth sailing to the end. Full Show: January 26, 2011 – Crystal Ball Room, Portland, OR

5. Ween – “Flutes of the Chi”. This is from their album White Pepper. From a short acoustic set during the second night of a three night New Year’s run. Full show: December 30, 2011 – Fillmore Auditorium, Denver, CO

While I was trawling through the 2011 selection of Ween shows on the Live Music Archive, I saw a lot of interesting cover choices. More variety than I remember seeing in earlier years, too. So we’ll probably be back with another Ween post sometime soon, with just covers this time around. MP3s courtesy of the Live Music Archive, Ween’s liberal taping policy, and the intrepid tapers who put their lives on the line to bring us the raw, uncut stuff.

Photo of Ween was taken by Mike Vasquez in 2010  at The Royal Oak Music Theater in Detroit, MI.