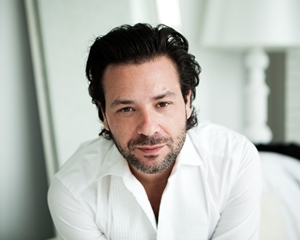 One thought on “Leonard Cohen’s kid is pretty good”