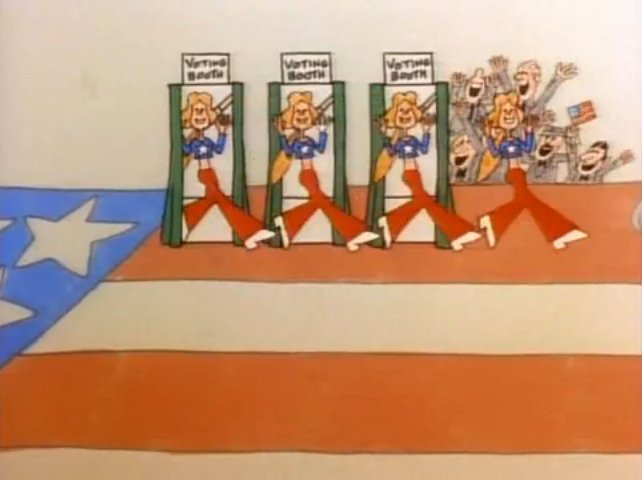 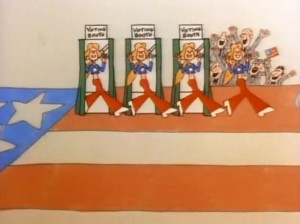 Here’s what’s more annoying: Generations of people have fought for your right to vote. They have died for it. Their kids did not get to see them step off the plane and into welcoming arms. Their spouses did not get to finally have a morning where the doorbell ringing sent them into a panic. Their parents didn’t get to see them grow into the better versions of themselves. They died and they are still dying.

The least you can do is show your thanks by exercising your right to be heard.

And because we at GLONO have never, ever pretended to be objective: Vote Democratic. We know you, we know you have good taste and a good head on your shoulders. Don’t tell us you’ve been hoodwinked by a “severe conservative” who can now magically bring the parties together for “real change on Day One.” We don’t believe it.

We’ll be live-tweeting later. Get your political fix from the team by following POLJUNK: The National Affairs Desk of Glorious Noise on Twitter: @poljunk

One thought on “Lift Every Voice And Sing: Election 2012”