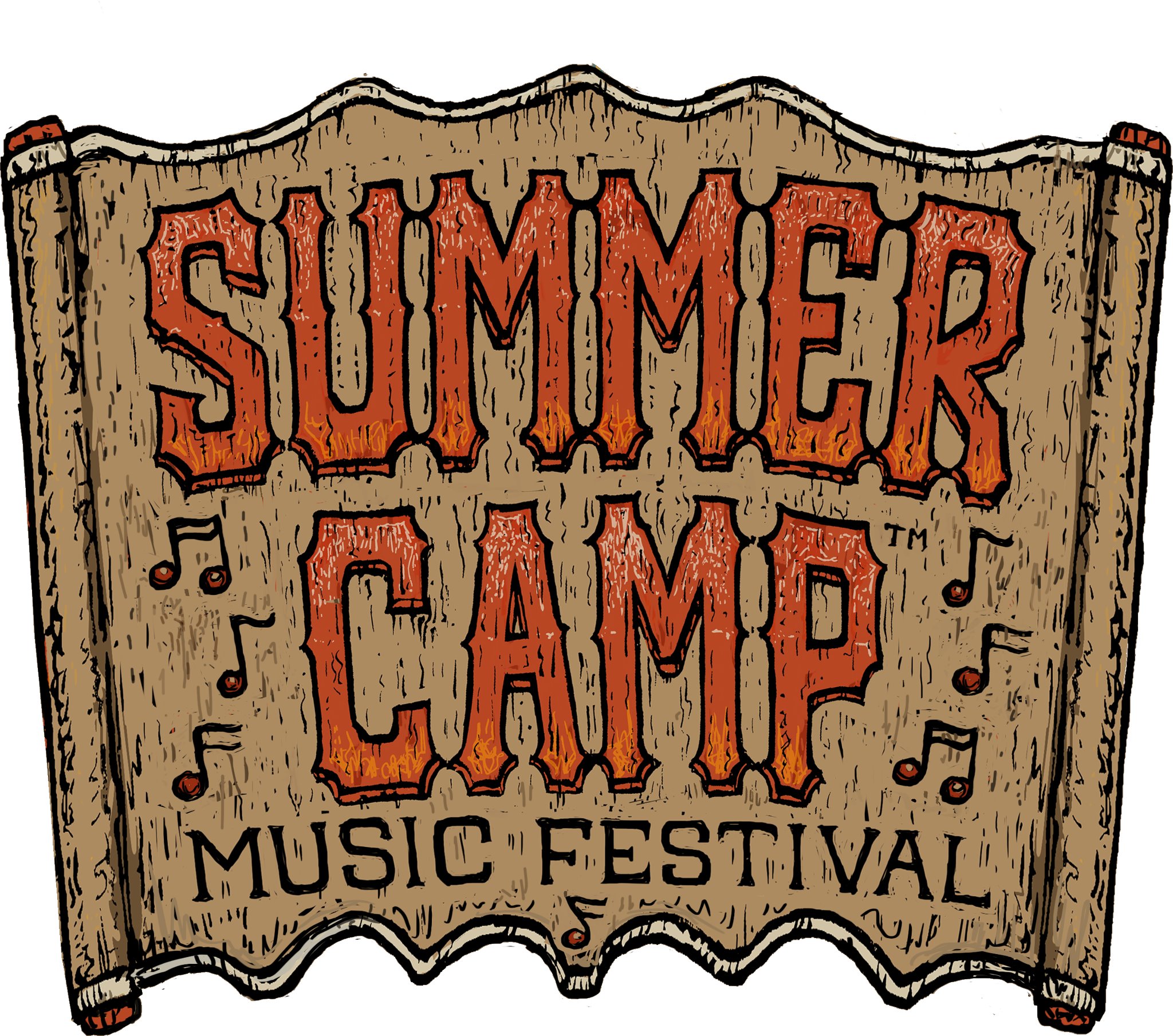 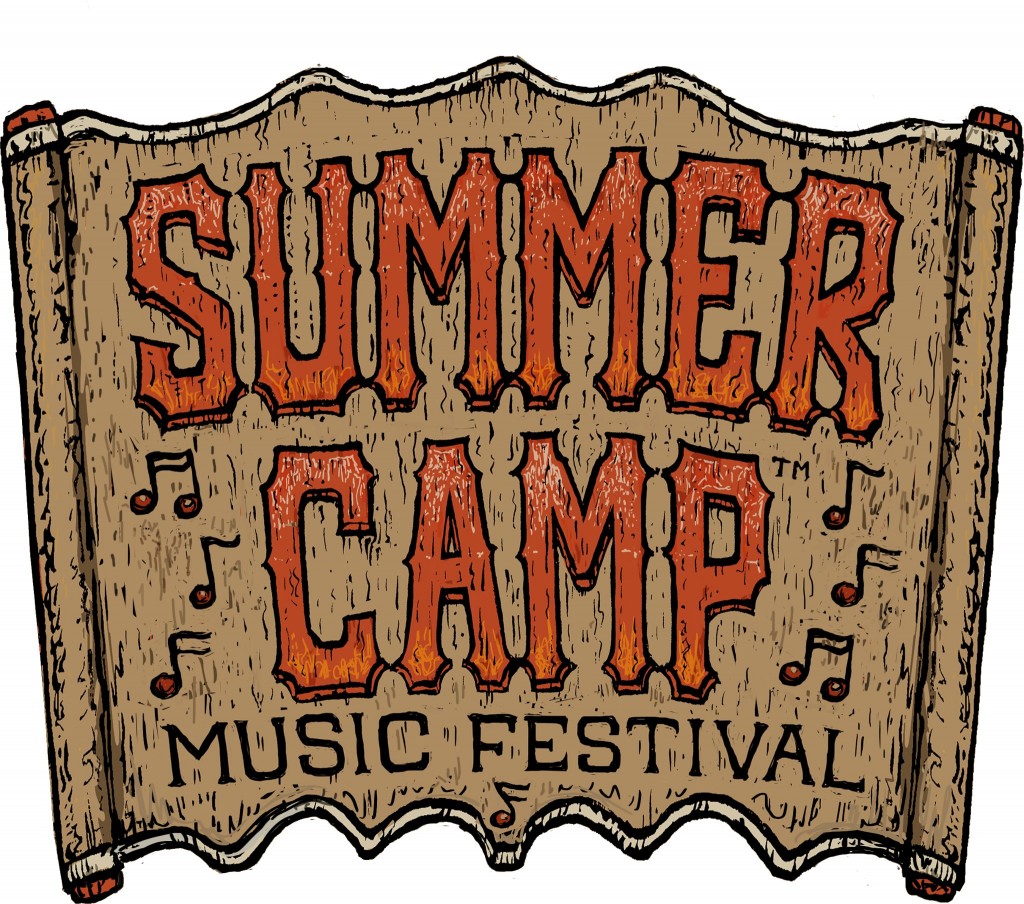 This summer, we’re sending a GLONO crew to camp out and cover at least three music festivals. The first will be the 12th annual Summer Camp Music Festival, in Chillicothe, IL over Memorial Day Weekend (All Good and Hoxeyville are also on the list).

The line up for Summer Camp is really exciting. Over 100 bands over three days, across five different stages. Jane’s Addiction and Common are the two artists I’m most excited about. Unfortunately, neither artist currently lets their fans tape shows and upload them to the Live Music Archive (LMA). However, a lot of other bands playing at Summer Camp do let their fans tape shows and upload them to the LMA. In honor of Summer Camp, we’ve selected 13 songs – a baker’s dozen – from the LMA by these artists for your enjoyment. Each song is another reason you should consider going to Summer Camp (if you haven’t signed up already…). So bake away, my friends. Bake away, and give the tracks below a listen.

2. Fareed Haque & MathGames (Feat. Ray White) – “City of Tiny Lights”. This is a great audience recording of a smoking version of “City of Tiny Lights”. Ray White used to sing this song with the Zappa band, and reprises that role here. His vocals are still amazing. They do “Pusherman” at this show, too, with White on vocals. Full show: April 8, 2011 – Quixote’s True Blue, Denver, CO

3. G. Love & Special Sauce – “Back of the Bus”. I remember these guys from back in the day, when I was a kid, and their hot-at-the-time single, “Cold Beverage”. It looks like they’ve continued recording since then, and have become a staple on the festival circuit. And G. Love is down with the Live Music Archive. Full show: February 29, 2012 – Domino Room, Bend, OR

4. Greensky Bluegrass – “Handguns”. I’ve linked to covers by Greensky before. This is the first original I’ve linked to, which is also the title track to their latest record, Handguns. Full show: March 31, 2012 – Asheville Music Hall, Asheville, NC

5. JC Brooks and The Uptown Sound – “I Am Trying To Break Your Heart”. A really interesting interpretation of this Wilco track. The rest of show is good, too. Very excited about seeing these guys (full disclosure: bass player is the brother of a good friend). Full show: March 27, 2012 – The Mint, Los Angeles, CA

6. Keller Williams – “Uncle Disney”. Keller is like no other. Always a great set from Keller when I see him. Full show: April 7, 2012 – Gondola Plaza, Steamboat Springs, CO

10. The Ragbirds – “Romanian Train Song”. These guys are from Ann Arbor. They’re like gypsy rock or something. A unique sound. They just released their 4th album early this year, and we’ll be seeing them at Hoxeyville this summer, too. March 23, 2012 – The Ark, Ann Arbor, MI

11. Sierra Leone’s Refugee Allstars – “I’m Not a Fool”. Never heard of these guys before, but based on this song alone, they should play a great set. This song is from one of the three shows they have on Live Music Archive right now. Coincidentally, it’s from 4/20 last year. Full show: April 20, 2011 – Crosstown Station, Kansas City, MO

13. Yonder Mountain String Band – “After Midnight”. Yes, that “After Midnight”. The one written by J.J. Cale, and made famous by Eric Clapton. Bluegrassified here without losing its edge. Full Show: April 4, 2012 – The Lyric, Oxford, MS