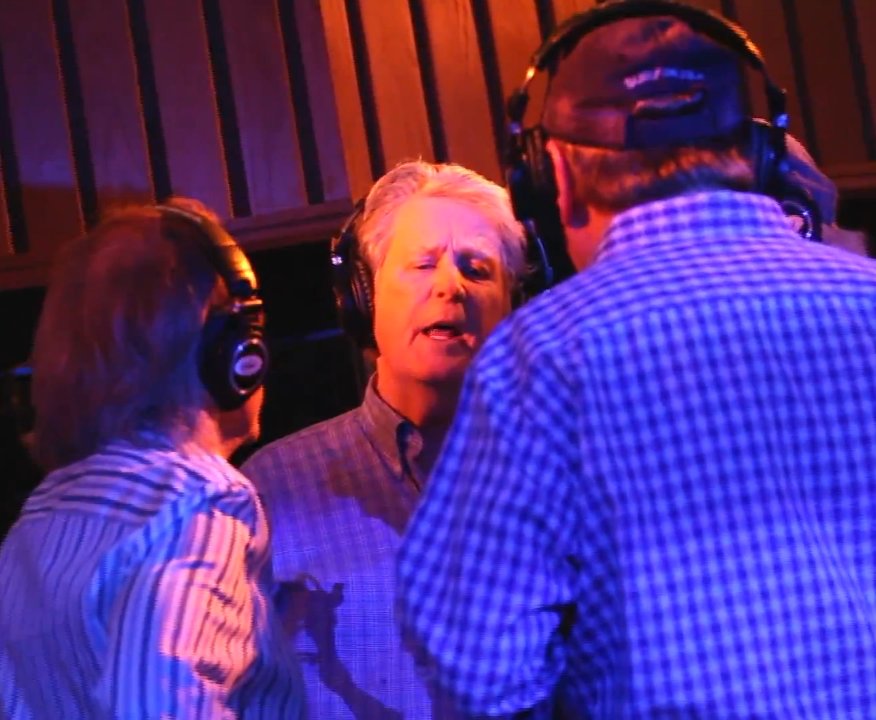 A few evenings ago I watched the documentary Beautiful Dreamer: Brian Wilson and the Story of Smile by filmmaker David Leaf on Showtime.  Although the backdrops for the talking heads—ranging from Elvis Costello to Roger Daltry, from Jeff Bridges to a bunch of people who were with Wilson in the early days—were distracting and annoying, the story Leaf and those talking, especially Sir George Martin acknowledging the brilliance of Wilson, more than eclipsed that.

One of the most-striking aspects of Beautiful Dreamer—and let’s note that the song “Beautiful Dreamer” was written by Stephen Foster, who lived only until age 38—is how young Wilson appears in the studio when he is crafting extraordinary works like Pet Sounds.  And what is even more startling is how fragile he seems when preparing to finish and perform Smile live in London in 2004.

Yet this year, the Beach Boys are “reuniting,” and Brian is back in the band.  It is the 50th anniversary.

While it is encouraging that Wilson was able to pull himself out of the psychological miasma that he was long working through, it gives me pause to think that it seems like a good idea to someone that the Beach Boys, a version that has the person who was most instrumental in creating what we think of when that title is used, not the version that has been playing at state fairs and corporate gigs, get together to perform live and to record.

There’s magic.  Then there’s merchandise.  And the Beach Boys circa 2012 is probably going to be more about the latter.