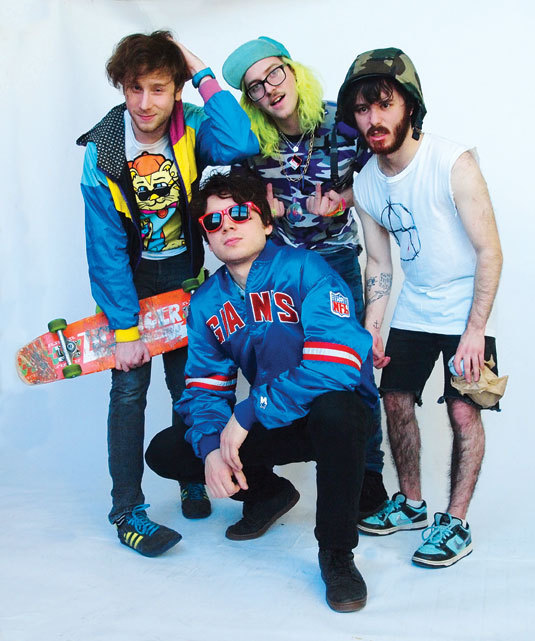 IDK I don’t have much experience w/ this. What are the bathrooms like?? Porta-pottyz?? I prefer private individual bathrooms I can zone out in.
Next.

I’ve lucked out and ‘attended’ Coachella a few times w/ an artist badge that friends passed me through a fence. This was before they had crazy sensor chips and stuff in the bracelets. I saw Tiesto for my birthday last year at an electronic music festival hahah. It was amazing.
Next.

Every one has their flaws (stinky farters yelling on the phone sleeping and stuff) so I always drive or be co-pilot. I also have a Vespa (that we tow in our trailer) that I ride along side the van (when i want some fresh air).
Next.

We bought a lot pizza from Roberta’s to fuel our recording sessions/creatives juice. I also used someone else’s debit card from https://twitter.com/NeedADebitCard to purchase a Roland JP-8000. ;)
Next.

Not the pizza.
Next.

I guess we’re not playing in Detroit. IDK it’s NBD TBH.
NEXT.

Suuuuuuuuuuuuuuuuuuuppppppppppppp gggggguuuuuuyyyyyyyzzzzzzzzzz
>>> U SHUD COME OUT NXT YEAR!!!
or come see us on the way there or on the way back with hot sugar.
<3 Also if you live on a lake, you should go tubing!!! <3 u !!!!! #FF @anamanaguchi NEXT. 10. Finish this sentence: Perry Farrell is a _________.
cool dad!
Next.

Playing Friday, August 3 at 1:00 PM on the Google Play stage