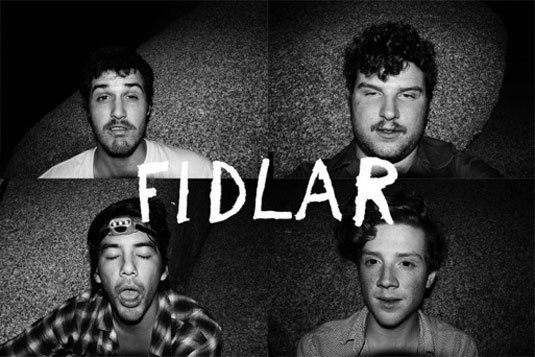 Playing for a lot of people who would never normally come to see us and seeing other bands.

Playing while its still light out and usually festival sound sucks.

Whoever is having digestive problems.

Partying with our friend Daniel Wing.

Come and we’ll try to sneak you in.

Playing Saturday, August 4 at 1:00 PM on the Google Play stage