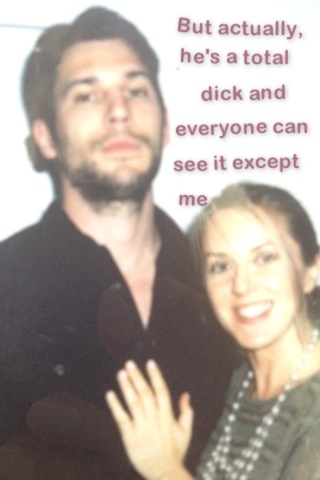 Video: Liz Phair – “And He Slayed Her”

Almost two years after she self-released the album, Funstyle, Liz Phair finally got around to making a video for its best song, a hateful attack on Andy Slater, the man who convinced her to turn her back on her fans and work with the Matrix to re-invent herself as a second-rate, “20-years-later” Avril Lavigne. My reaction at the time was exactly like Duckie when Andie goes out with Blane. But here’s the thing: Slater was never like Blane; he was totally Steff. It pisses him off that he can’t buy people’s respect.

Anyway, just like Duckie, I threatened to stop caring about Liz Phair (“Maybe for the first time in your life I WON’T BE THERE!”). But of course, just like Duckie, I came back. When she released the outrageously quirky Funstyle, I got the joke and reviewed it positively. “And He Slayed Her” is one of the highlights of that album.

In other Liz Phair news, she’s streaming a new song from an upcoming soundtrack album.

The movie is called “People Like Us” and its soundtrack is due June 19 on Lakeshore Records.

In even more potentially exciting news, Phair recently tweeted (to Ryan Adams of all people!) that she’s got some new demos and she’s “going home (Chicago) to record them old school.” So…feel free to get cautiously excited about that.