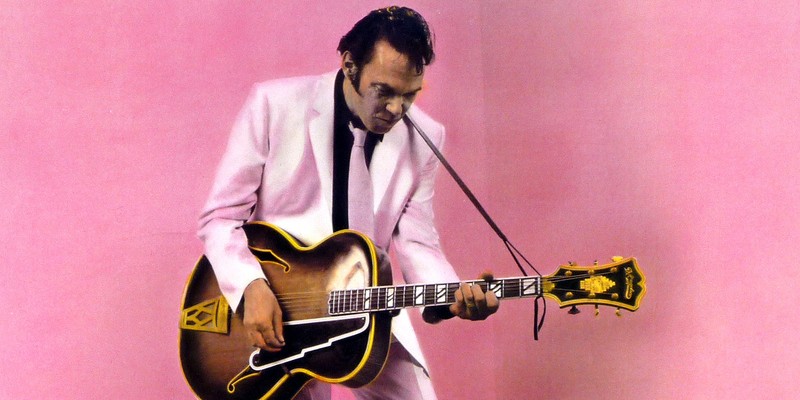 While the idea that artists can make music that is not what people, fans, mainly, think or expect them to make and yet that music has as much validity as anything that they may have previously recorded or performed raised in this recent entry about Elvis Costello, it has come to my attention that this isn’t some philosophical rabbit hole, but potentially something that could have crippling consequences for the performer in question.

That is, back in the 1980s, when Neil Young was signed to David Geffen’s label, Geffen sued Young for $3-million, with the suit claiming that the music that Young was putting out—Trans and then Everybody’s Rockin’—were “unrepresentative” of, well, presumably Neil Young music.

The suit was dropped, but consider what the existence of the suit in the first place meant.

Neil Young was signed to a label presumably because there was something that was considered to be “Neil Young Music.”  Prior to that point in time, Young had put out a rather robust body of work, a collection that could be considered, to put it modestly, eclectic.

Yet Geffen seems to have thought that there was Neil Young Music and there was something that was Not Neil Young Music.  He had paid for NYM.  He was getting what he perceived to be NNYM.  And so he wanted his money back.

And Geffen didn’t have, apparently, Trans and Everybody’s Rockin’ in mind, either.

So who’s right?  Who decides?  The artist/performer or the person paying for the product?  (Yes, “product” is a loaded word, but most musicians are not involved in personal not-for-profit undertakings, because when they go to the ice cream store for that hot fudge sundae, the person behind the counter expects money, not a song.)