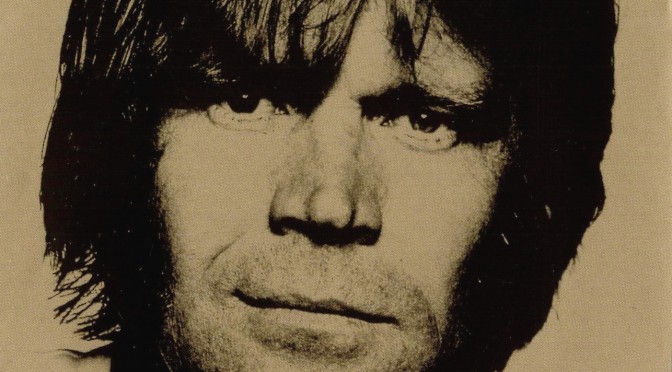 CBS News did a short piece on his final tour that’s worth watching:

And some of our favorites: