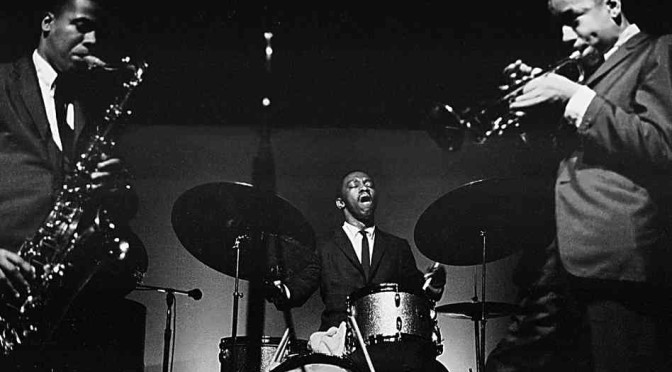 Have you seen the headline? Jazz is officially the least popular genre of music in the United States.

Quite obviously, there’s nowhere to go but up for jazz.

And while I don’t see jazz supplanting mainstream pop anytime soon, its status as the music nobody listens to anymore is bound to give it an appeal to alternative-leaning, rebellious kids. Give it another decade and jazz is going to have a stunning comeback.

I think there’s this idea that in the post-rock era a predominantly instrumental style can never be popular again, but if you look at the recent rise of electronic music it proves otherwise. EDM may well be the force that helps propel jazz back into the public consciousness. The jazz of the next generation probably isn’t going to sound like Ellington, but the genre isn’t going to die out either.

2 thoughts on “Talkin’ All That Jazz”