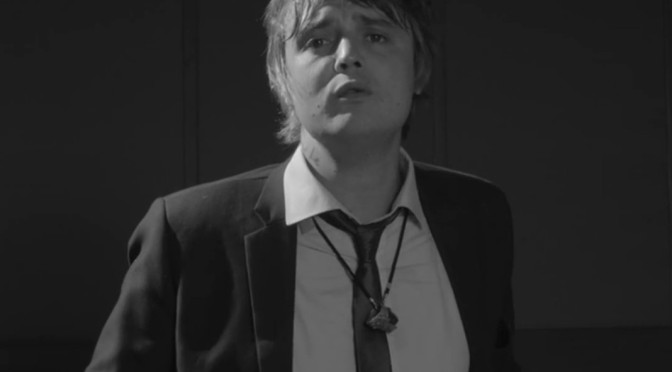 Peter Doherty releases a new single Flags Of The Old Regime on Monday 9th March through Walk Tall Recordings. The single was written by Peter about & as a tribute to his friend Amy Winehouse and is released in aid of the Amy Winehouse Foundation, who will also receive all proceeds from the profits of the single. Flags Of The Old Regime is available on 7” vinyl and as a digital download.

The Amy Winehouse Foundation works to prevent the effects of drug and alcohol misuse on young people. They also aim to support, inform and inspire vulnerable and disadvantaged young people to help them reach their full potential.