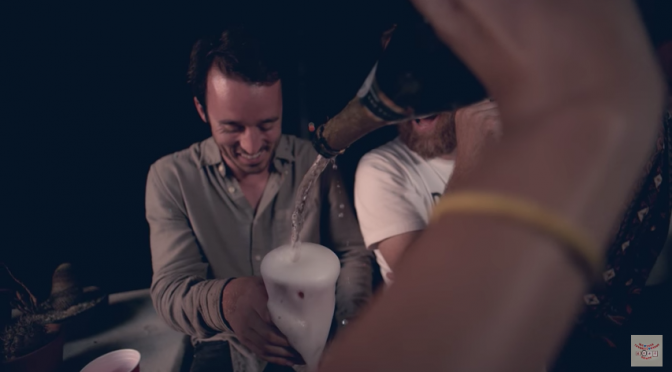 Dawes have released a new single ahead of their fifth studio album, which is titled We’re All Gonna Die. The video, and the single, show our boys fully embracing much of the “we’re all fucked so let’s party” attitude that dominates the Top 40 these last few years. It’s a pretty catchy tune too with a chorus that alerts us to the fact that “when the tequila runs out we’ll be drinking Champagne.”

Dawes - When The Tequila Runs Out (Official Video)

We’re All Gonna Die, will be released via the band’s own HUB Records on September 16. Preorders taken now.