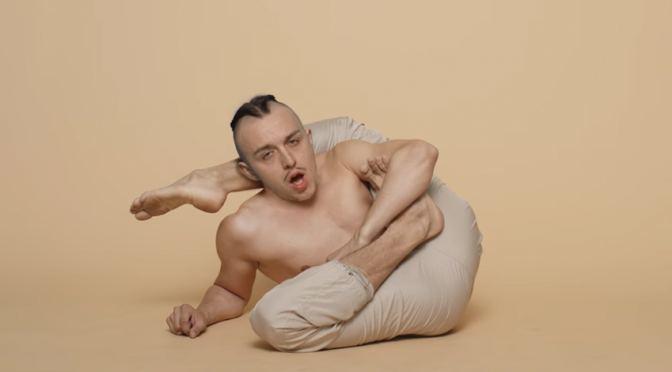 It happens in every election cycle: Some candidate tries to co-opt a popular song to punctuate a message in a rally or other live event, only to raise the ire of the artists who created the song. It usually happens to Republicans, because…well…they suck. And really, who can they turn to? Ted Nugent?

This week, Republican presidential nominee and human bag of spoiled Orange Julius sludge, Donald Trump took heat from the Rolling Stones, Queen and George Harrison’s estate for playing their music during live events. It seems nobody wants to be associated with the Donald though the Internet is having a field day with suggestions.

And I have my own: TOMMY CASH -- WINALOTO

The lyrics are a mish mash of bravado and materialistic non sequitur, just like a Trump speech! Delivered by flamboyant Estonian rapper, Tommy Cash, you can’t look away from the video…even though you know it’s bad for you. Watch all the way through, and then tell me you didn’t watch it again.

H/T to The NME