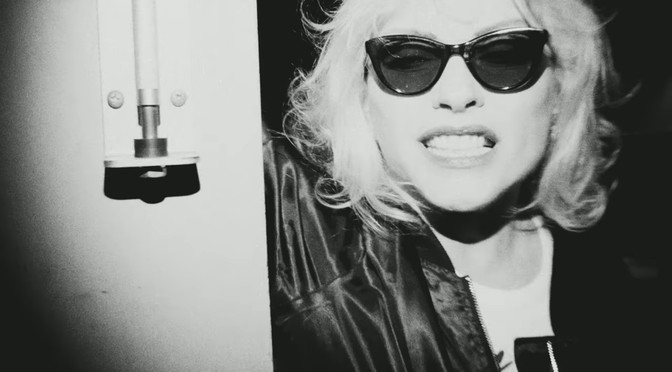 Johnny Loftus featured “Long Time” on Frontier Justice 3/25/17 and here’s what he had to say about it:

Debbie Harry has never stopped being cooler than everyone, and “Long Time” is the new proof. Written with Dev Hynes of Blood Orange and feeding on the genetic material of “Heart of Glass,” it’s one of the lead tracks from Pollinator, out May 5, which will also feature collabs with Dave Sitek (TV on the Radio), Johnny Marr, Sia, and the homie Charli XCX.

And now Blondie has made a video for the song featuring Harry as a taxi driver with more style and panache than anybody on the scene. They played at the local high school auditorium a few years ago and now I wish I would’ve gone. New Wave doesn’t seem like a genre that would lend itself to geriatrics, but I’ll be damned if Blondie doesn’t pull it off! 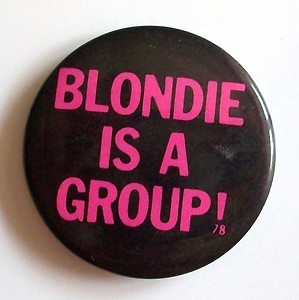 Here’s the 1978 classic that provides “Long Time” with its vibe.

And here’s my favorite Blondie song, performed live in 1979.

Blondie also released another video from their upcoming album a few months ago.

Pollinator is out May 5 on BMG.