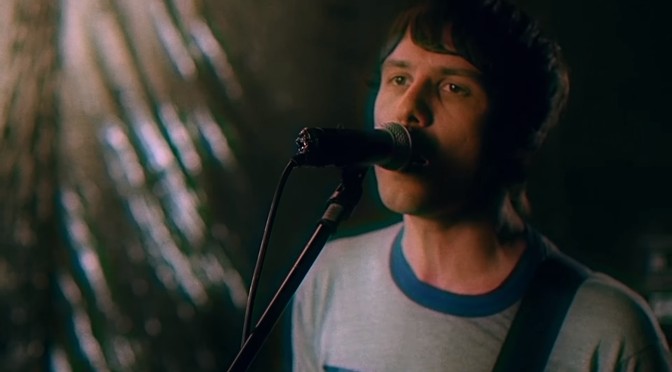 The Cribs have somewhat improved their haircuts and got back to being a three-piece after a short stint with Johnny Marr in the band. They also seem to have discovered Nirvana recently. So there. Dig it.

The Cribs are playing Riot Fest at 6:20 PM on Friday, September 15.