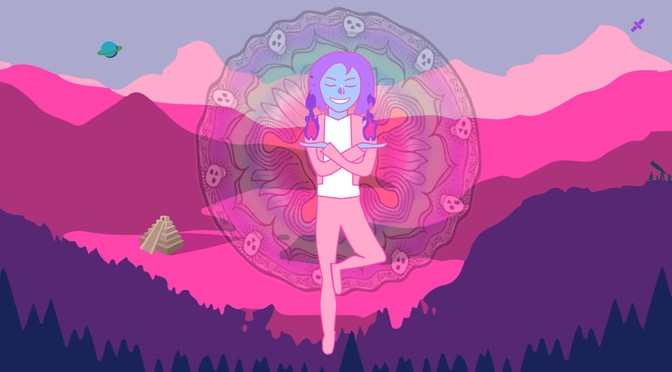 From Twitching in Time, out now on Orange Twin Records.

This is the third “single” (i.e., video) from the band’s thirteenth album. That’s crazy, right?

“All Things Combined” has an insistent sense of melancholy that reminds me a bit of Smashing Pumpkins’ “1979” with its chugging lead bassline. In a more just alternate reality, Elf Power would be half as big as those guys.