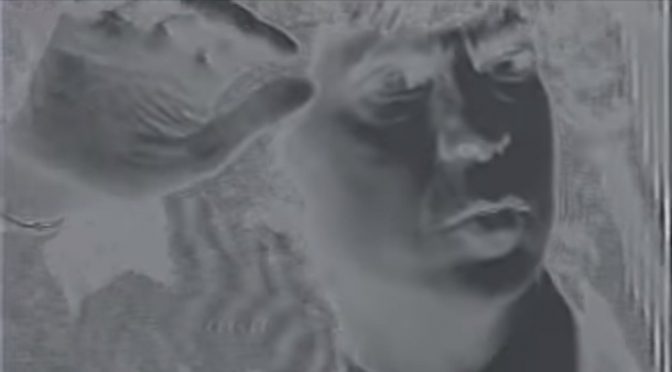 Video: Escape-ism – “Walking in the Dark”

From Introduction to Escape-ism, out now on Merge.

Escape-ism is Ian Svenonius. I first heard him way back in 1999 when downloading songs from the Internet was brand new and Svenonius had a band called the Make Up. I probably read something about them in a Greil Marcus column on Salon and then navigated over to listen.com to see if they had any free MP3s available. A couple of those songs ended up on mix discs I made for pals over the next couple of years. That’s how it worked back then, bubba.

Fast forward to the summer of 2016 when I went to see the Black Lips at a local club and an unknown (to me) band called Chain + the Gang opened up for them. The singer was none other than Ian Svenonius and they blew me away with their minimalist, soulful punk rock.

And now Svenonius has a new project, Escape-ism, and a new album on Merge. I’m sure in his mind there are major differences between all his bands, but I dunno. The same raw coolness that caught my attention almost 20 years ago is still in effect today.