From the Death Certificate (25th Anniversary Edition) release, out now on Interscope.

When Death Certificate came out I was doing a semester abroad in Aberdeen, Scotland. I bought the cassette at my local HMV but the UK release eliminated “Black Korea” and “No Vaseline” because of the controversy, which bummed me out. But they have laws about inciting racial violence over there and no first amendment, so what can you do? When I got back home I dubbed “No Vaseline” to the end of side 2 where it belongs. Which made a whole lot more sense than adding three brand new songs to the beginning of the “25th Anniversary” edition, but again, no one consulted me. 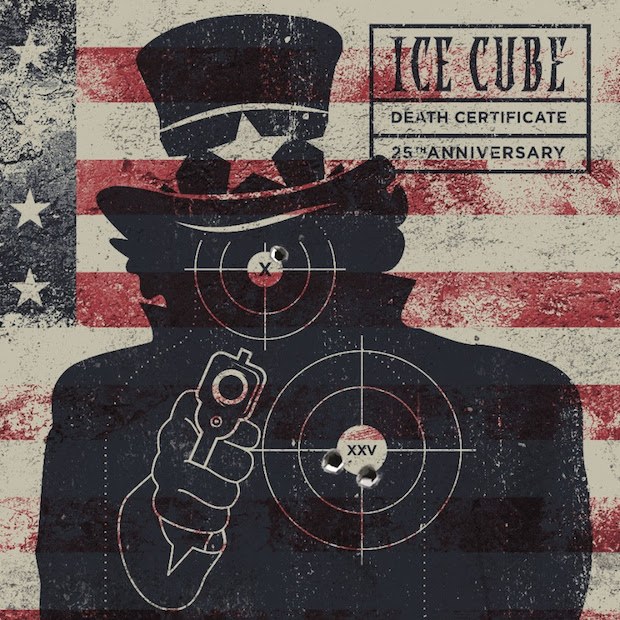