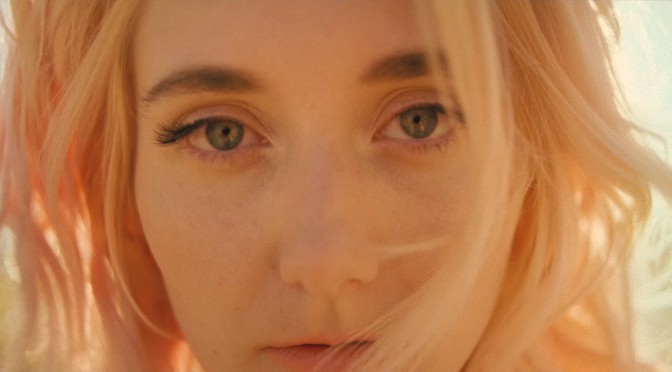 From Sorry Is Gone, out September 29 on ATO.

I really dig the easy-breezy americana vibe of this song. The lyrics are playful (“It’s nice to have a guy around for lifting heavy things and opening jars / But should we really let them in our beds? / Chain them to a little house outside”) but the message is serious.

Mayfield told NPR, “I spent the majority of my life around people who treated me like I wasn’t important, leaving me with the feeling of needing to constantly apologize. This song represents my last apology, an apology for no longer being sorry.”

NPR notes that she wrote the album “while separating from her husband and co-producer.” That would be bassist Jesse Newport. The NPR story originally named him (according to the Google cache) but has since removed his name. NPR has not yet replied to a request for clarification.

On July 10 Mayfield posted a message to Facebook and Instagram: “Last week, I had a surgery for a broken shoulder related to a domestic violence incident. I had been suffering with this injury (and others that still require surgeries) for 3 years. […] My silence helps no one except the person who did this to me.”

Three years ago she was married to Jesse Newport.