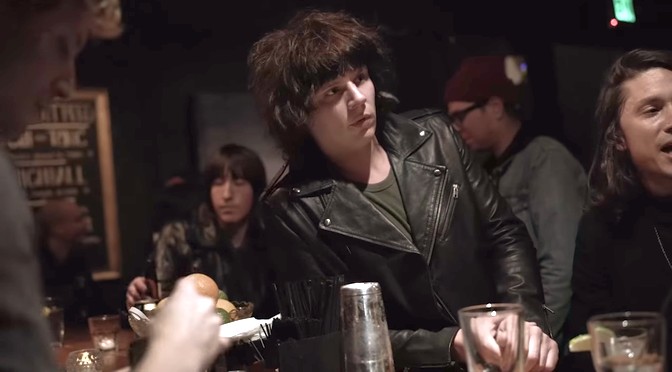 From Full Circle Nightmare, out February 2 on Sub Pop.

Wow. This is really good. Way more Americana than anything I’d expect from Sub Pop. If you dig Heartbreaker — and who doesn’t? — you should check out this song for sure.

I don’t know much about Kyle Craft other than what it says in the press release, but I’m going to start paying attention.

Craft says, “My friend Alyssa portrays a tragic heroine who is delivering what will be her last performance. As she takes the stage, the audience is totally indifferent to her presence. In the song, she’s human; however, in the video, she represents something more. A beautiful idea, rock ‘n’ roll, our country, something dying… whatever it is you want that idea to be, that’s the character she plays here.”