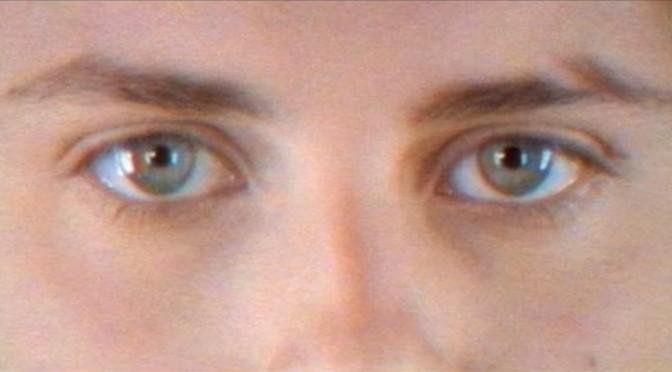 From I’m Not Your Man, out now on Sub Pop.

Even though I liked Nirvana as much as anybody who was young in the 90s (including Ivanka Trump!), I used to say that I hated every single band they influenced. I would have been more than willing to lop off that entire branch of the rock and roll family tree.

There seem to be a bunch of new bands, lots of them fronted by badass grrrls, who are reigniting the torch that Kurt Cobain snuffed out in 1994, and doing a bangup job of it. Marika Hackman doesn’t really sound that much like Nirvana but her eyes remind me of Kurt and she sounds like the 90s for sure. And she’s on Sub Pop!

I spent my 20s in the 90s and while most of that decade sucked (AIDS, extra large clothes, Deadeye Dick), there were some good things too, and Marika Hackman embodies all of them in this video.