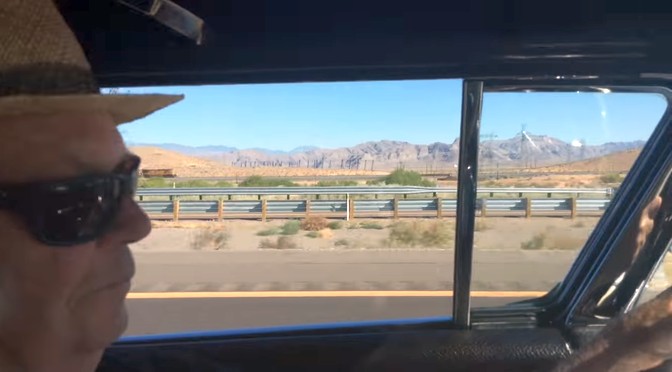 From The Visitor, out now on Reprise.

I’m Canadian by the way
And I love the U.S.A.

Good old Neil. Hasn’t stressed too much about refining his lyrics in a couple decades, has he? That’s okay because the sentiment is righteous and so are the guitars. Willie Nelson’s kid’s band seems to have reinvigorated Neil and inspired him to dig back into his ragged glory.

This sounds like a band. The harmonies in the chorus are straight up CSNY 1974. The chanting, later on, unfortunately, is a little more Greendale or Living with War.

I still wish Neil would spend a little more time on the craftsmanship of his songwriting, but that’s never gonna happen, so at least he’s giving us gnarly guitar tones. Which is more than you can say for most people of his generation.