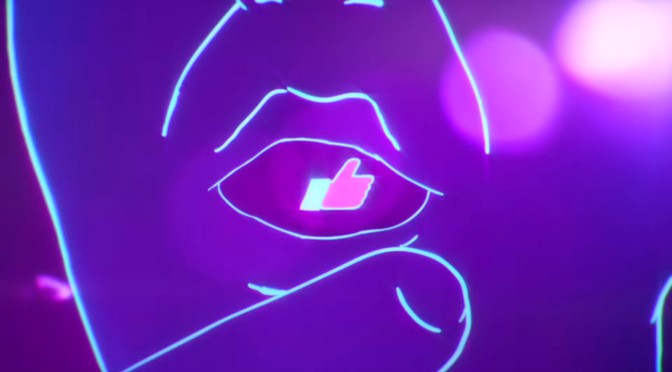 Video: Orchestral Manoeuvres in the Dark – “The Punishment of Luxury”

Orchestral Manoeuvres in the Dark - The Punishment of Luxury

From The Punishment of Luxury, out September 1 on White Noise.

I loved OMD in high school. Specifically, I loved the album Crush. I also loved “If You Leave” from the Pretty in Pink soundtrack, but Crush was the soundtrack to my junior year. I remember finding the Crush – The Movie VHS tape at my local video rental place and thinking it was the coolest thing ever to watch those guys actually play those songs.

The other dishwashers at my job back then tried to convince me that their earlier stuff was more important and less poppy, but I didn’t care. I hadn’t been exposed to Kraftwerk yet, so it all sounded kind of pointless to me. (My tastes have evolved over the ensuing years.)

In college I got a chance to see OMD in concert in Aberdeen, Scotland while I was studying abroad for a semester, but that was after Paul Humphreys had left the group. It was still cool though. Andy McCluskey held his own.

They’re back together again and making music that would be a little too arty for 15-year-old me, but grownup me likes it plenty.