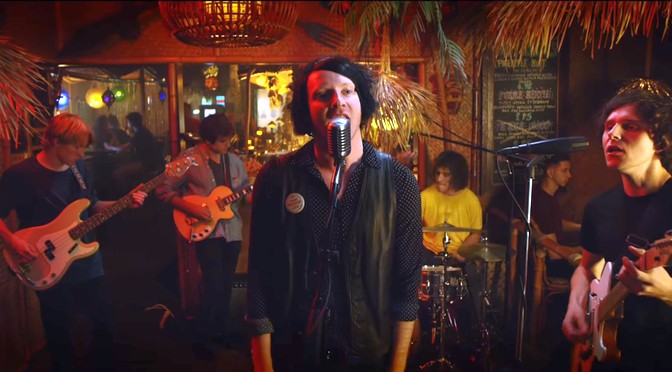 From Terrible Human Beings, out now on Canvasback/Atlantic.

I heard a song by these guys on satellite radio and it sounded good. You might think they were British from listening to them, but nope, they’re just a major label rock band from the west suburbs of Chicago. They might not be changing the world, but if you’re missing the Strokes this’ll do.

The video was filmed at the world famous Hala Kahiki Tiki Bar in River Grove, Illinois.

The Orwells are playing Riot Fest at 3:00 PM on Sunday, September 17.

Their album cover is cool too. 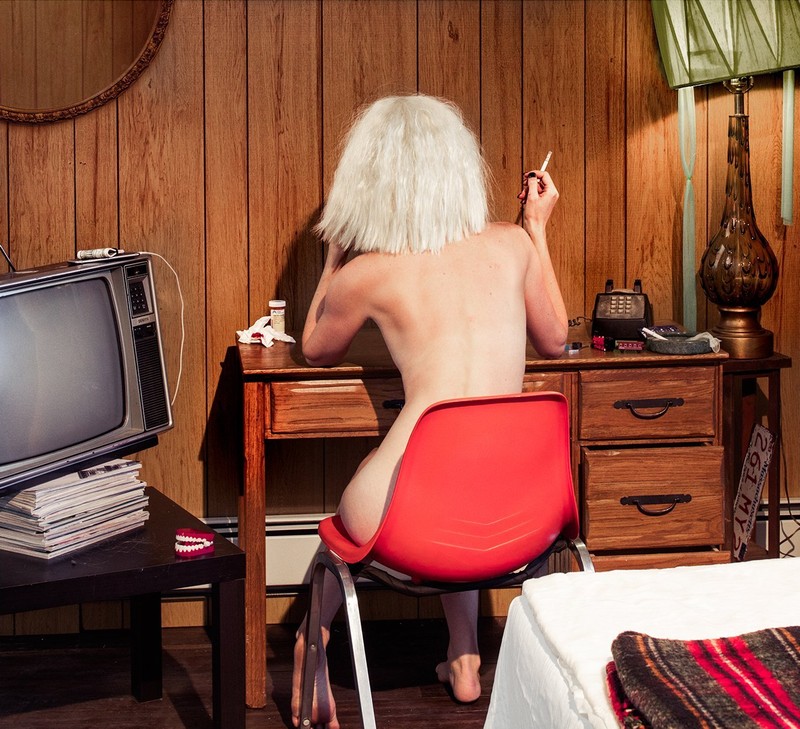