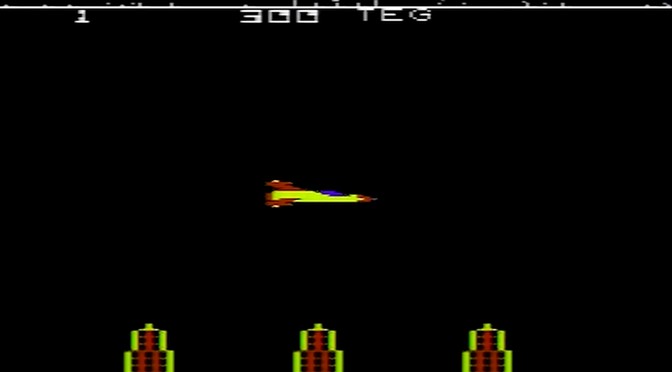 Video: The Rentals -- “Elon Musk Is Making Me Sad”

The Rentals - Friends Of P. (Video)

When it’s time to say goodbye, what will they write on my tombstone?
Just that last little line from the Happy Days video:
Not so good, Jonze