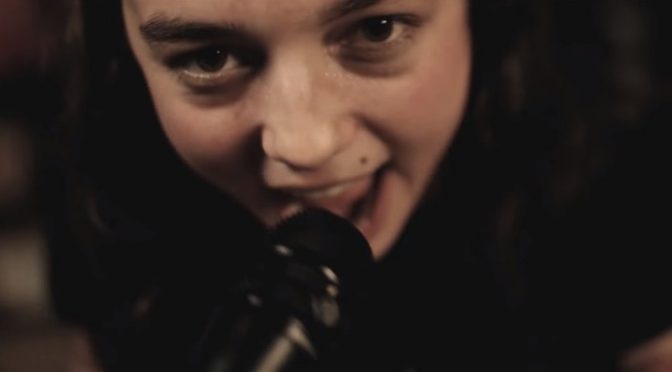 From Rhombithian, out now on Red Scare.

The last time we saw Deanna Belos of Chicago’s Sincere Engineer, she was passed out on her bathroom floor. This time she’s sinking to the bottom of a lake like an empty bottle.

She told Consequence of Sound that the song was “inspired by a friend telling me a story about how he used to swim out to the middle of a lake when he was a kid. He’d swim out so far and get so tired that he’d scare himself.”